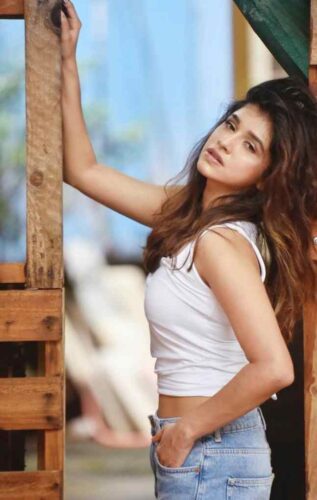 Sanskruti Balgude is an Actress, and Dancer, She was born on 19 December 1992, in Pune, Maharashtra. She is known for her dancing and for her Movie ‘Friendship Unlimited’ (FU) which was released in 2017.

Her debut was from Marathi TV serial ‘Pinjara’ in 2011 the serial was telecasted on Zee Marathi. Sanskruti’s debut Marathi Movies was ‘Makdach Lagin’. Balgude was a part of various shows and Festivals. She has participated in the shows, which were held in countries like Switzerland, Mauritius, and France.

Sanskruti BalgudeNet Worth is approx 01 – 02 Million.

Note: This is the Estimated Income of Sanskruti, She has never revealed her income.

She is Single and has not discussed her relationship Publically.

Sanskruti Balgude to NGOs and trust, she has never revealed her donation, According to MarathiBio.com. 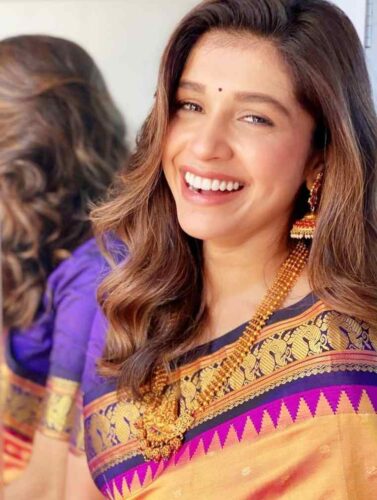 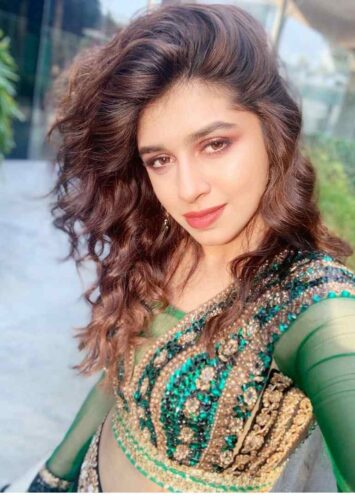