Prarthana Behere is an Actress, She was born on 11 July 1983, in Ahmedabad, Gujarat, India. She is known for her role ‘Vaishali’ from the Hindi television serial ‘Pavitra Rishta’ (2009).

Prarthana has worked in Hindi as well as Marathi Television Serial, and Movies. She has Won the 9X Jhakaas Heroine Hunt (Season 1). Prarthana’s debut Marathi film was ‘Rita’ as Anuradha Salvi, in 2009. She did her debut in Bollywood from the film ‘Love U…Mr. Kalakaar!’ as Kamya. Prarthana also did assistant work in her early days.

Note: This is the Estimated Income of Behere, She has never revealed her income.

Prarthana Behere was born in Ahmedabad, Gujarat. Her father’s name is Avinash and her mother’s name is Sonali. Her sister’s name is Gayathri Vanshil. Prarthana and the Film Director and Writer Abhishek met each other during her one of film shooting, they got married on 14 November 2017, in Goa.

Prarthana donated to NGOs and trust, she has never revealed her donation, According to Marathibio.com. 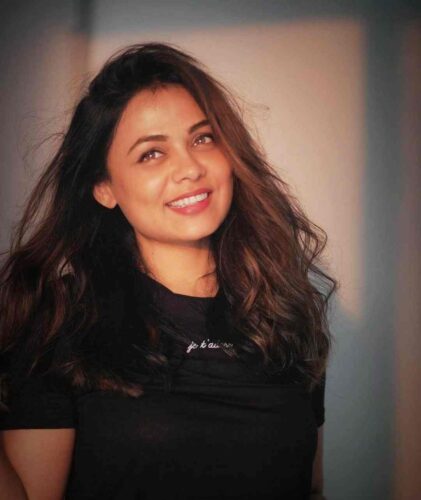 Her debut Marathi Serial is 'Mai Lek' and her Hindi debut serial is 'Pavitra Rishta'. 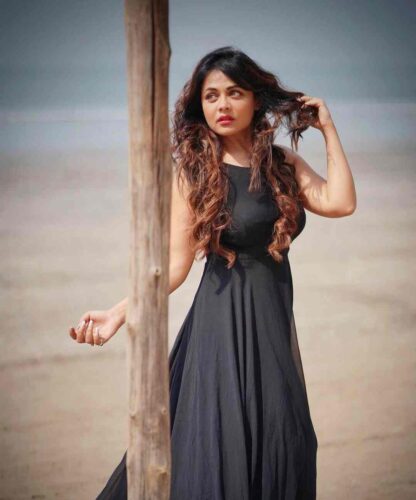