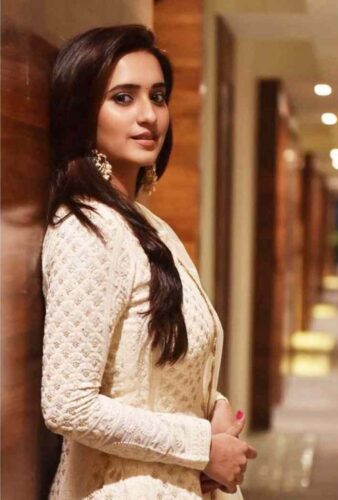 Shivani Surve is an Actress, She was born on 29 August 1993, in Mumbai, Maharashtra. She is known for her role as ‘Devyani’ in the Marathi television serial ‘Devyani’.

Shivani did her debut in the Hindi serial ‘Navya…Naye Dhadkan Naye Sawaal’ (2011) as Nimisha. Shivani as a child had a huge interest in acting and started her career in acting as a child artist when she was only 7 years old.

She was seen in Bhojpuri Film named ‘Ganga Mili Sagar Se’, she played the lead role of a child. Surve appeared as a contestant in the tv reality show ‘Bigg Boss Marathi 2’. Shivani also got popularity from the Hindi tv serial ‘Anamika’ (2012) as Chhavi.

Shivani Surve made her debut in Marathi films from ‘Triple Seat’ (2019) as Meera. She has also worked in Marathi drama and Hindi theatre.

Shivani Surve was born in Mumbai, Maharashtra India. Her mother’s name Manali and her father’s name is Mangesh Surve. Her sister’s name is Sameeksha and Tanvi. There were rumored, She was in a relationship with the actor Vikram Singh Chauhan.

Shivani donated to NGOs and trust, she has never revealed her donation, According to Marathibio.com. 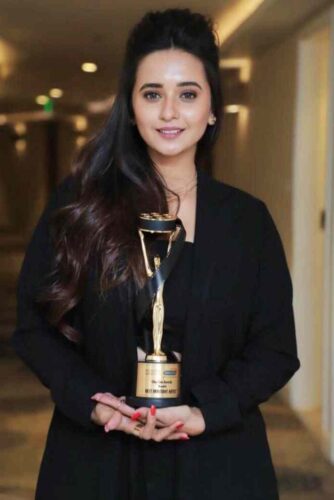 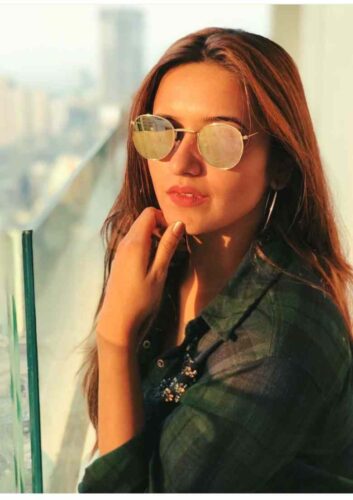 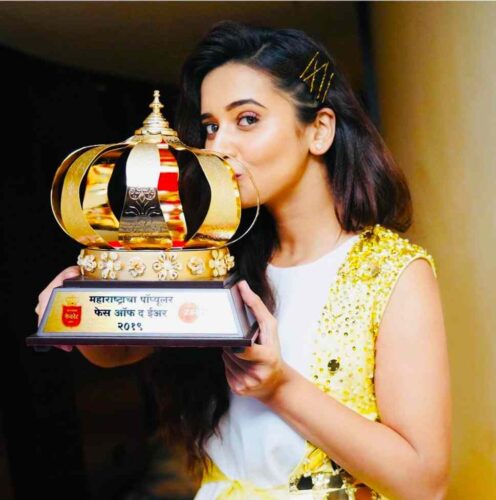 There were rumored, Shivani was in a relationship with the actor Vikram Singh Chauhan.