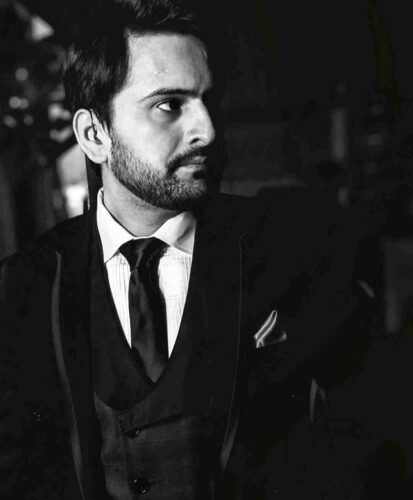 Siddharth Chandekar is an Actor. He was born on 14 June 1991 (Age: 29 years old), in Pune, Maharashtra, he is known for work in Marathi as well as in Hindi movies. Siddharth has also worked in both languages TV serials.

He started his acting at the age of 19 with a Marathi film named ‘Zenda’. Siddharth’s debut Hindi film is ‘Humne Jeena Sikh Liya’.

Chandekar’s first television series was in 2008, he has worked in ‘Agnihotri’ as Neil Agnihotri. Siddharth also acted in the ‘Mayanagari City of Dreams’ which was telecasted on Hotstar, in 2019.

Note: This is the Estimated Income of Siddharth, he has never revealed his income.

Car Collection
some of the Cars are below,

Bapat is a socially active person, he loves to share his pictures and stories on Instagram.
Followers: 436 K
Following:  256
Posts: 1516

Which was Siddharth Chandekar’s Debut Movie?

‘Humne Jeena Sikh Liya’, was his Bollywood Debut Movie, where he played the role of Ashwin and his Marathi debut video was ‘Zenda’, in 2010.

His Wife Name is Mitali Mayekar. 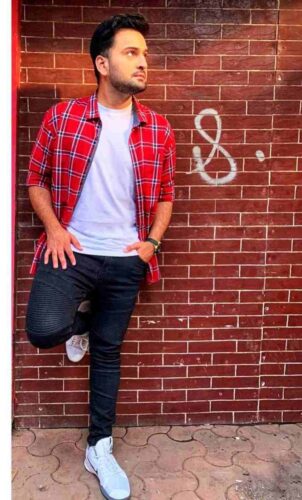 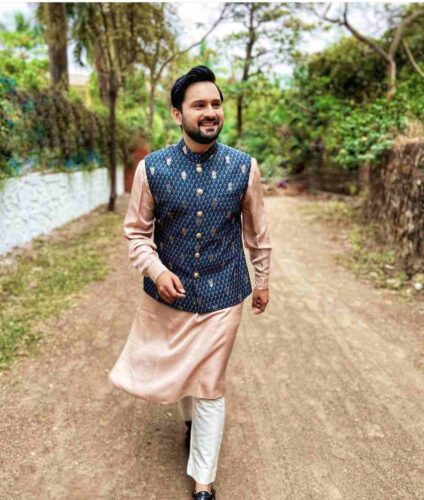 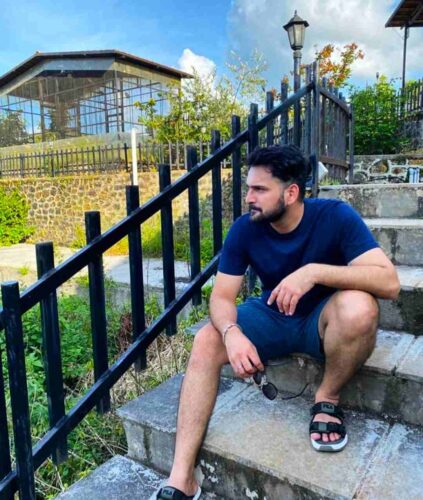 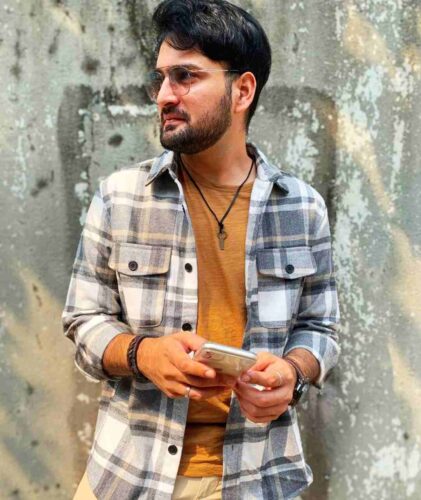 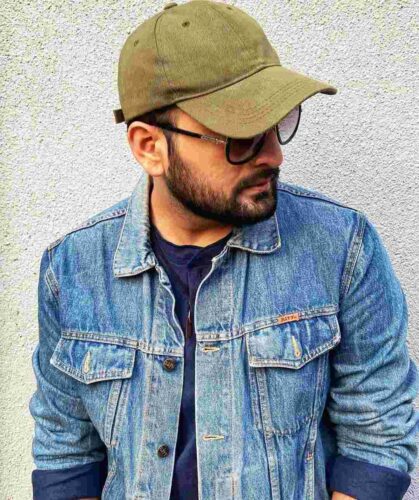