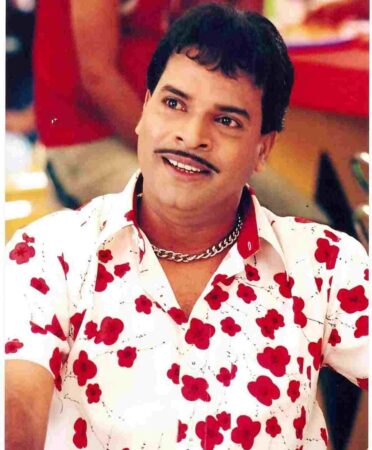 Bharat Jadhav is an Actor, Producer. He was born on 12 December 1973, in Mumbai, Maharashtra. He is known for his Comic role and movies like ‘Jatra’, ‘Kho-Kho’ and ‘Made Teen’.

Bharat started his acting career when he joined the Maharashtrachi Lokdhara dance troupe in, 1985. 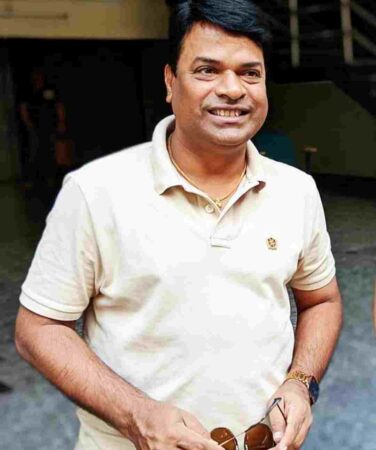 Net Worth of Bharat Jadhav

Note: This is the Estimated Income of Jadhav, he has never revealed his income.

Bharat Jadhav was in controversy, when he shared one video on Instagram account, in which he shared the trouble faced because of the mismanagement of one of the Theatre.

Bharat Jadhav donates to NGOs and Jadhav has never revealed his donation. According to Marathibio, Bharat helps the needed ones and many peoples. 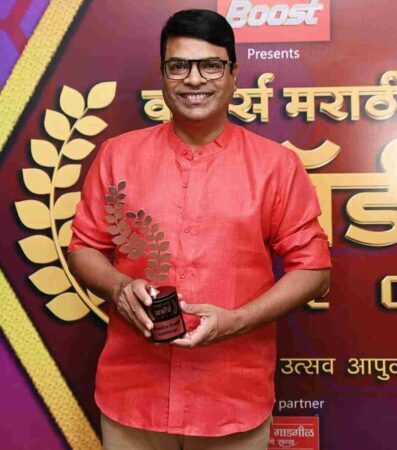 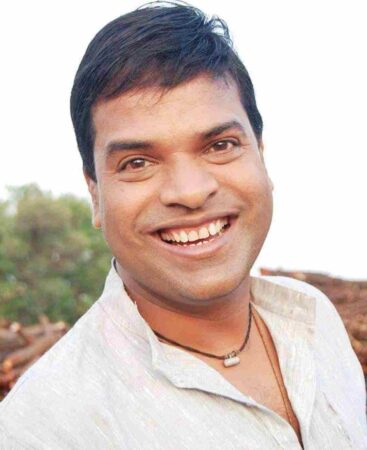