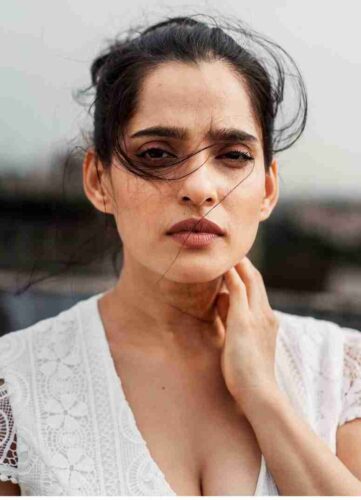 Priya Bapat is an Actress and Model, She was born on 18 September 1986, in Mumbai, Maharashtra. She is known for the ‘Uma’ role in the film Kaksparsh.

Priya did her debut in 2000 from the film Dr. Babasaheb Ambedkar as a child artist. In the Marathi film ‘Mi Shivajiraje Bhosale’, she gave her debut as a lead role in the year 2008.

Priya Bapat work in both Marathi and Bollywood films. Priya is also good at hosting shows, as she has hosted many Marathi shows. In 2002, she was seen in the film ‘Bhet’, as a child artist.

In the most popular Bollywood movie ‘Munna Bhai M.B.B.S’ in the year 2003, and also in ‘Lage Raho Munnabhai’, she did a cameo. Priya Bapat has also appeared in the kid’s show ‘De Dhamaal’.

Note: This is the Estimated Income of Priya, She has never revealed her income.

Priya’s husband’s name is Umesh Kamat, they both got married in the year 2011, Umesh Kamat is also a known actor, they were in a relationship for 2 years and then married each other.

Priya donated to NGOs and trust, she has never revealed her donation, According to MarathiBio.

Her debut movie as a child artist was, in 2000 from the film Dr. Babasaheb Ambedkar. 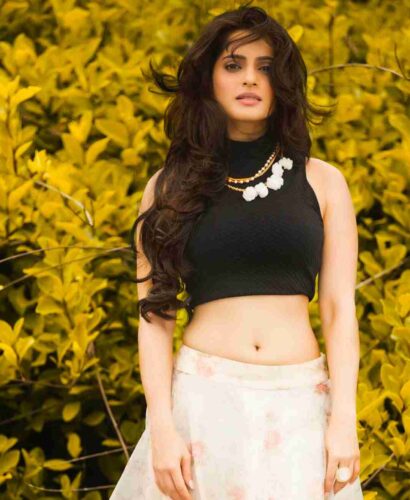