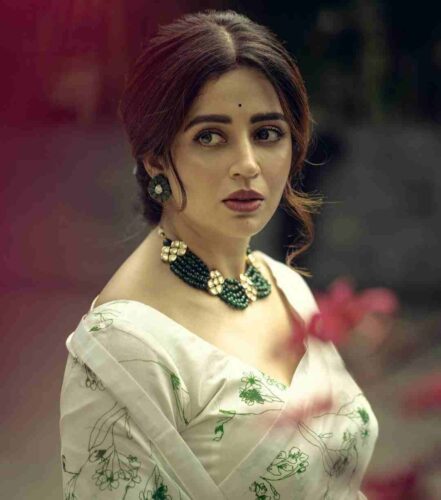 Neha Pendse is an Actress, she was born on 29 November 1984, in Mumbai, Maharashtra, She is known for her role as Sanjana Hiteshi in the TV serial ‘May I Come in Madam?’.

She has worked in different language films like Hindi, Marathi, Telugu, Kannada, Tamil, and Malayalam. Neha is also a trained classical dancer. Neha Pendse’s debut was in the Bollywood film ‘Pyaar Koi Khel Nahin’ in 1999. Her debut in the Telugu industry was from the movie ‘Sontham’ in 2002. Pendse’s debut Tamil film was ‘Mounam Pesiyadhe’ in 2002. Her debut Malayalam film was ‘Made In USA’, in 2005.

In 2018, Neha was a contestant in the most popular show ‘Bigg Boss 12’ and ‘Khatra Khatra Khatra’. 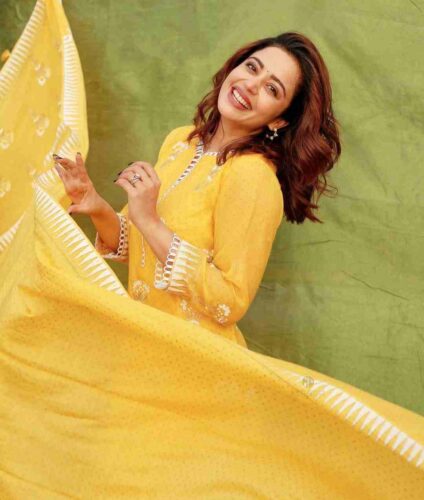 Note: This is the Estimated salary of Pendse, she has never revealed her income.

Neha Pendse was born in Pune, Maharashtra India. Her mother’s name Shubhangi and her father’s name is Vijay. Her sister’s name is Meenal, she is also an actress. Neha’s Husband’s name is Shardul Singh Bayas both got married on 5 January 2020, he is a Businessman. 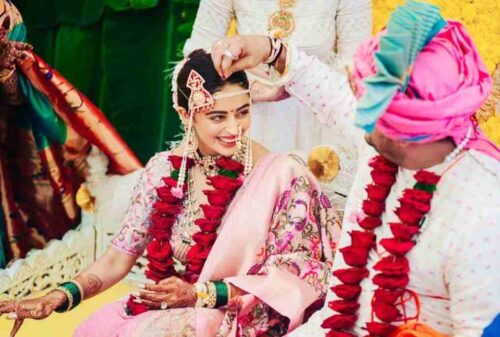 Pendse donated to NGOs and trust, she has never revealed her donation, According to Marathibio.com.

She was in a relationship with the Businessman ' Shardul Singh Bayas ', the couple got married on 5 January 2020. 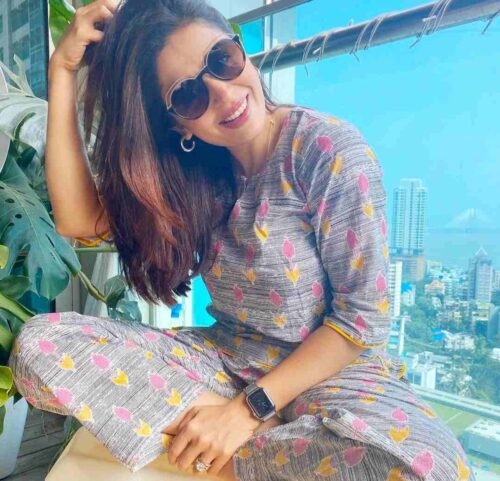 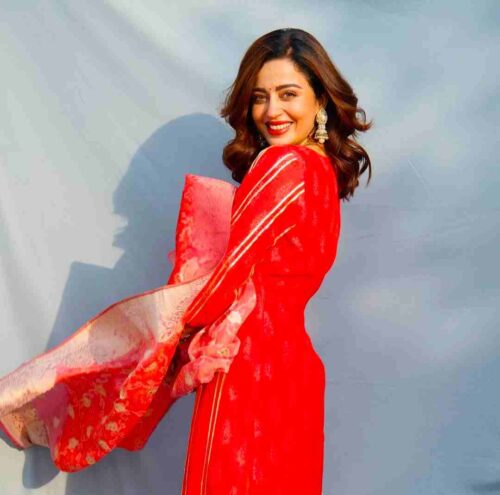