Mrunmayee Deshpande is an Actress, She was born on 29 May 1988, in Pune, Maharashtra, she is known for her acting skills.  She has worked in both Marathi and Bollywood films.

Mrunmayee first came in Tv serial ‘Agnihotri’ in 2007, the serial was telecasted on Star Pravaha. In 2008, she debuted in a Bollywood film ‘Humne Jeena Seekh Liya’. Her debut Marathi film was ‘ Ek Cup Chya ‘ in 2009.

She was seen in Tv serials like ‘Kunku’ on Zee Marathi and ‘Agnihotri’.  Mrunmayee has also hosted Marathi shows. She has also worked in dramas like ‘ A Fair Deal ‘ and more.

Note: This is the Estimated salary of Deshpande, She has never revealed her income.

Mrunmayee donated to NGOs and trust, she has never revealed her donation, According to Marathibio.com. 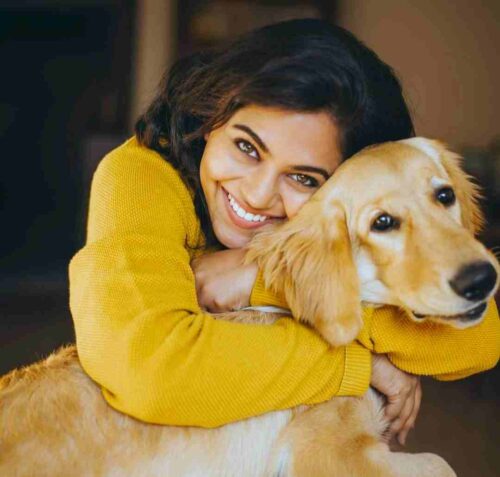 Her Husband's name is Swapnil Rao, the couple Tie Knot in 2017.