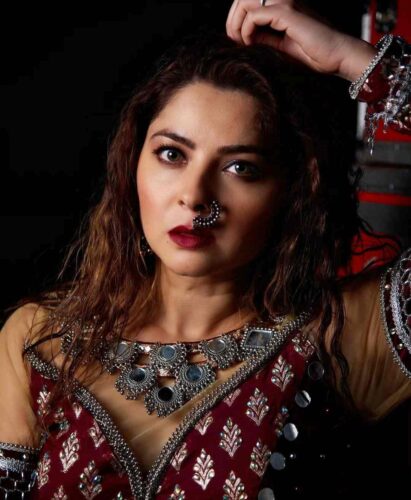 Sonalee Kulkarni is an Actress, she was born on 18 May 1988, in Pune, Maharashtra, India. She is known for her dancing skills, one of her Popular Dance song is ‘Apsara Aali’ in the film ‘Natarang’.

She is also appreciated for her role in the movie ‘Mitwaa’ with Swapnil Joshi and Prarthana Behere. Sonalee’s Marathi debut film as a lead actress is ‘Bakula Namdeo Ghotale’. Her debut Bollywood film is ‘Grand Masti’.

Note: This is the Estimated Income of Kulkarni, She has never revealed her income.

Sonalee Kulkarni was born in Pune, Maharashtra. Her mother name Savinder, she worked for  COD at Dehu Road, Pune, and her father’s name is Manohar, he is a retired Army Doctor. She has two brothers, Sandesh and Sandeep.

Her Husband’s name is Kunal Benodekar.

She donated to NGOs and trust, she has never revealed her donation, According to Marathibio.com. 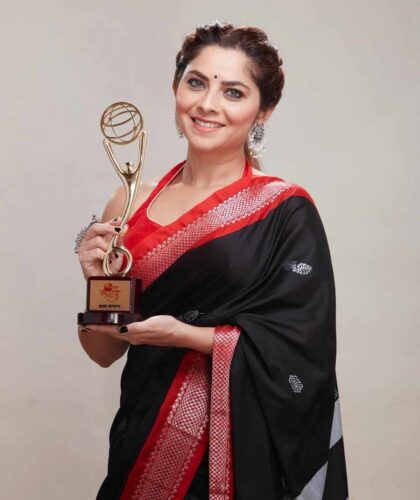 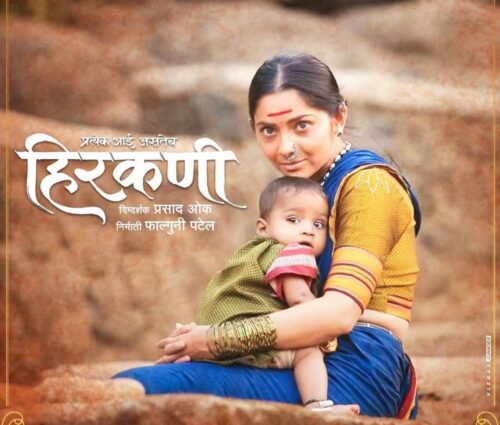 Her debut Bollywood Movie was 'Grand Masti' as Mamta, in 2013.