Girija Oak is an Actress, She was born on 27  December 1987, in Nagpur, Maharashtra, India. She is known for acting in the Movie ‘Shor in the City’. 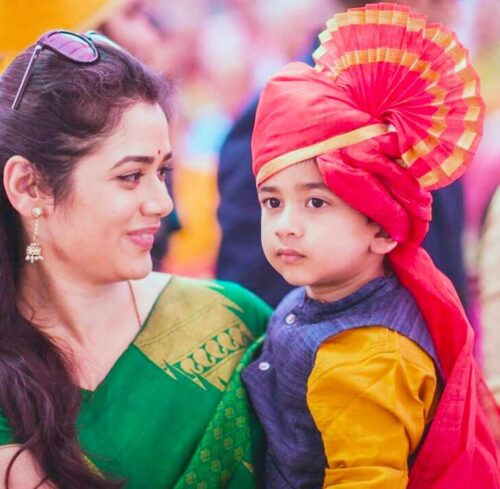 Girija’s father Girish Oak is a writer and popular Marathi actor and her mother is a pharmacist. Her husband Suhrud Godbole is a filmmaker. They both have a son Kabir Godbole. Girija’s father-in-law Shrirang Godbole is a Marathi film director and writer. Her sister-in-law Mrinmayee Godbole is an actress.

Oak donated to NGOs and trust, she has never revealed her donation, According to Marathibio.com. 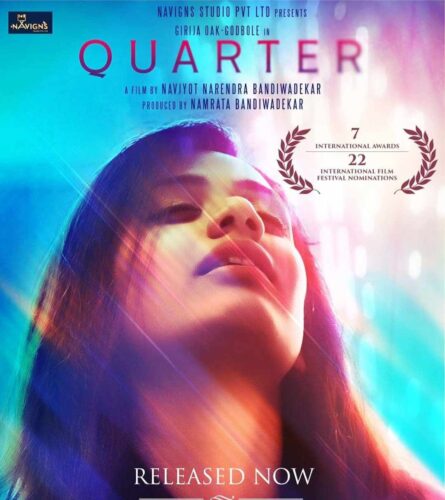 Her Husband's name is 'Suhrud Godbole'.

Her Bollywood debut Movie is 'Taare Zameen Par', where she p[laid the role of Jabeen.