Ketaki Mategaonkar is an Actress and Singer, She was born on 22 February 1994 (age: 27, as in 2021), in Nagpur, Maharashtra, India. She is known for her singing talent and acting in the film “Timepass” and “Kaksparsh”.

Ketaki has traveled a lot and has done many stage shows. Mategaonkar participated in the singing reality show ‘Sa Re Ga Ma Pa’. Ketaki was only 7 when her first solo album was released by Fortune Music. 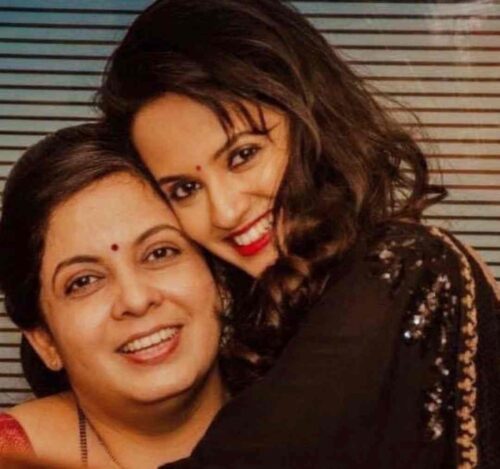 Mategaonkar donated to NGOs and trusts, she has never revealed her donation, According to Marathibio.com. 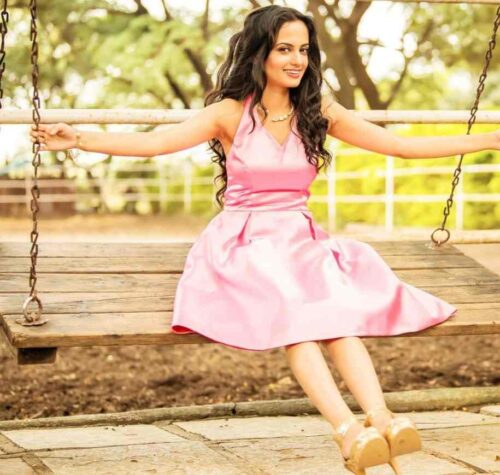 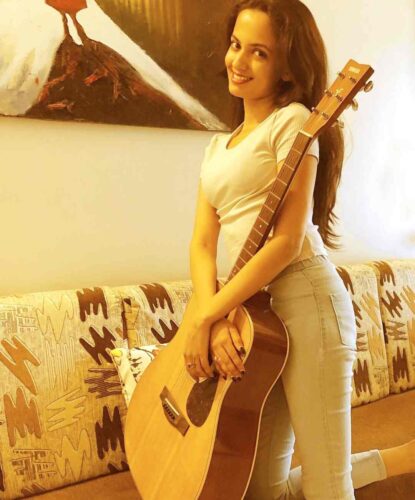 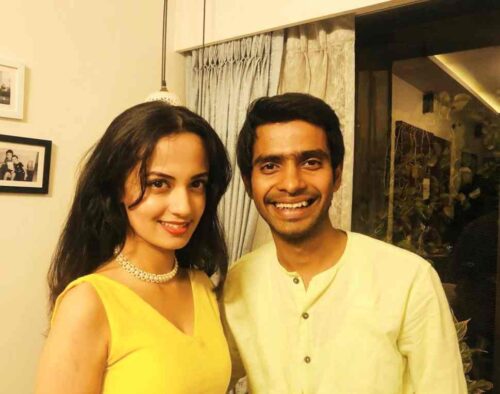 She also has a YouTube Channel named “Ketaki Mategaonkar”.