Tipnis made her debut in the Bollywood film “Baazigar” (1993), her first Marathi movie was “Satvapariksha”.

Net Worth of Resham Tipnis

Note: This is the Estimated Income of Tipnis, She has never revealed her income.

Resham Tipnis was in controversy when she and Rajesh Shringarpure in Marathi’s “Bigg Boss” shared one bed.

Resham donated to NGOs and trust, she has never revealed her donation, According to Marathibio.com. 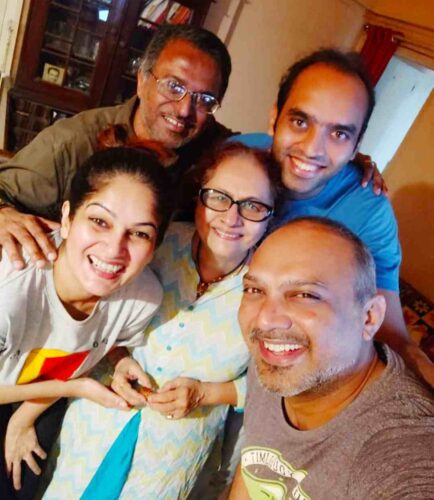 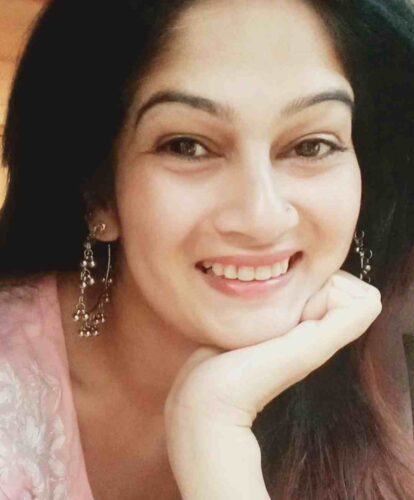 Resham Tipnis is a socially active person, she loves to share her pictures and stories on Instagram.
Followers: 108 k
Following: 1061
Posts: 661