Prajakta Mali is a Marathi Actress and a Host, She was born on 8 August 1989, in Pandharpur, Maharashtra, India, she is known for her role as ‘Meghana Desai’ in the serial “Julun Yeti Reshimgathi”.

Note: This is the Estimated Income of Mali, She has never revealed her income.

Prajakta Mali was born in Pandharpur, Maharashtra. Her mother’s Shweta Mali and her father and sister’s name is Not Know.

Prajakta donated to NGOs and trust, she has never revealed her donation, According to Marathibio.com.

Her husband's name is under review.

Her debut Hindi film was "Gandhi, My Father" and her debut Marathi short film was "Point of View". 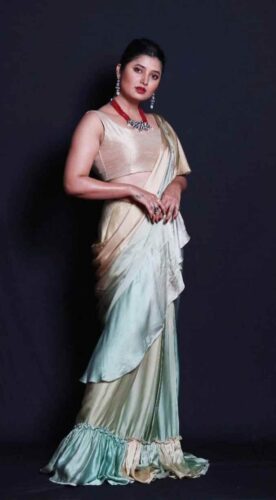 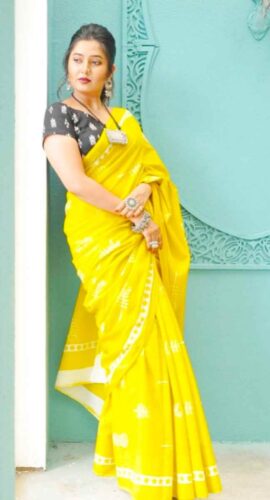