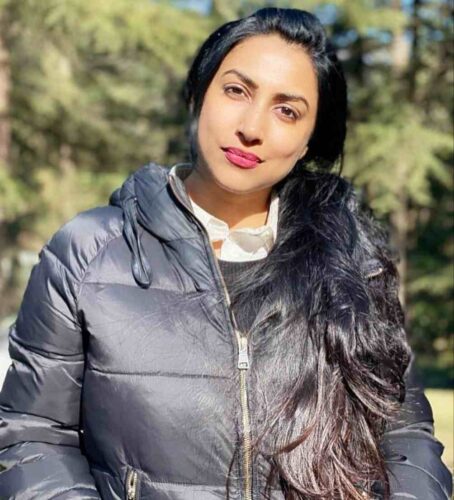 Kranti Redkar is a Marathi Actress, Dancer, Singer. She was born on 17 August 1982, in Mumbai India. She is known for her Marathi song “Kombdi Palali” from the film “Jatra”.

Redkar made her debut with the Marathi movie “Soon Asavi Ashi” in 2000. Kranti’s debut directional film is “Kaakan” in 2015.


Note: This is the Estimated Income of Redkar, She has never revealed her income.

Kranti Redkar was born in Mumbai, Maharashtra. Her mother’s name is Not Know, and her father’s name Not Know, Kranti Husband’s name is Sameer Wankhede.

Kranti Redkar donated to NGOs and trust, she has never revealed her donation, According to Marathibio.com.

Her debut Directional Film is "Kaakan" in 2015. 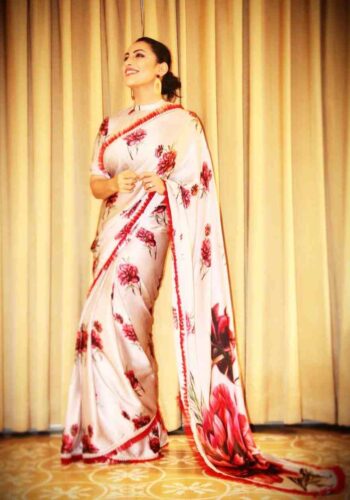 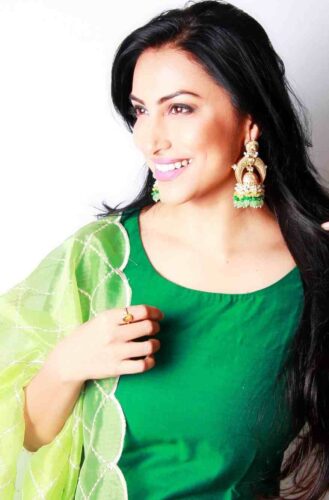