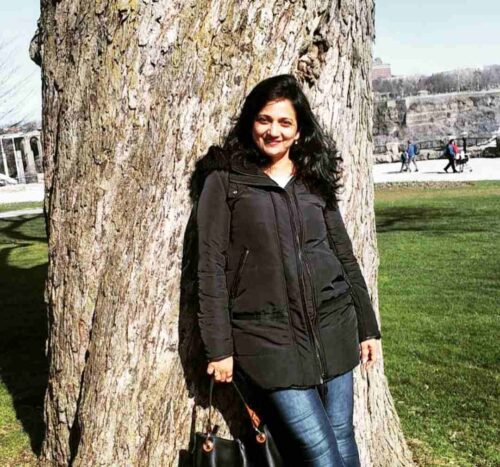 Kavita Lad Medhekar is an Actress. She was born on13 November 1973, in Thane, Maharashtra, India. She is known for her role in the TV serial “Char Divas Sasuche”, “Radha Hi Bawari” and “Unch Majha Jhoka”.

Kavita made her Hindi debut from the Television serial “Chandrakant Chiplunkar Seedi Bambawala” which was broadcasted on SAB TV. She did her debut in movies from the Marathi film Ghayal. 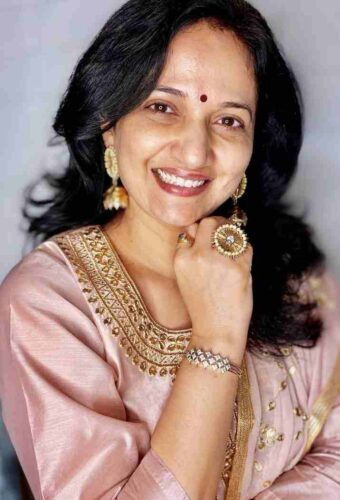 Net Worth of Kavita Lad

Note: This is the Estimated Income of Kavita, She has never revealed her income. 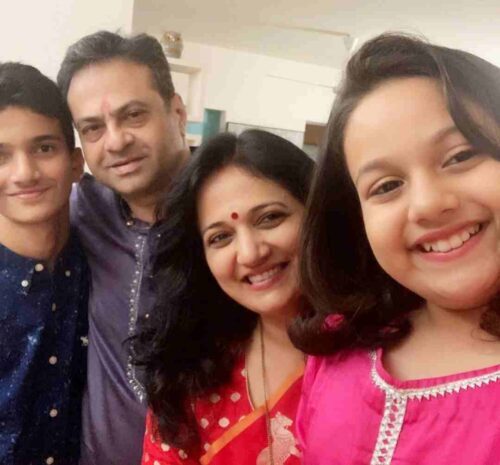 Kavita Lad Medhekar was born in Thane, Maharashtra. Her mother and father’s name did not know, brother’s name not know. Her Husband name Ashish Medhekar.

Kavita Lad Medhekar was in the limelight when her acting was appreciated by the audiences in the movie “Ghayal” in 1993.

Kavita Lad Medhekar donated to NGOs and trust, she has never revealed her donation, According to Marathibio.com 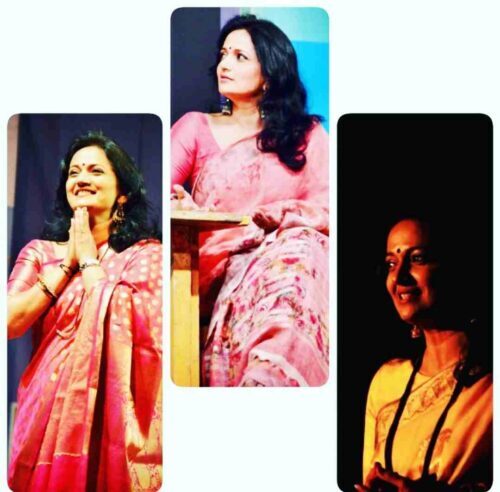