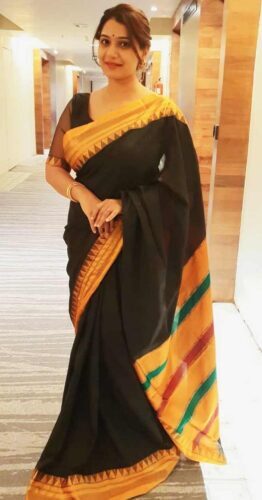 Urmila Kanitkar Kothare is an Actress and Producer. She was born on 4 May 1986, in Pune, Maharashtra, India. She is known for her role in movies like “Duniyadari”, “Ti Saddhya Kay Karte” and Television serials “Mera Sasural”, “Asambhav”, “Goshta Eka Lagnachi”, “Maayka”.

Urmila made her debut in Film from the movie “Shubh Mangal Savdha” in 2006, Her first debut Television Serial was “Tujhya Veena her “.

She has also appeared in the web series “Breathe”, Urmila made her Telugu debut from the movie “Welcome Obama” 2014. 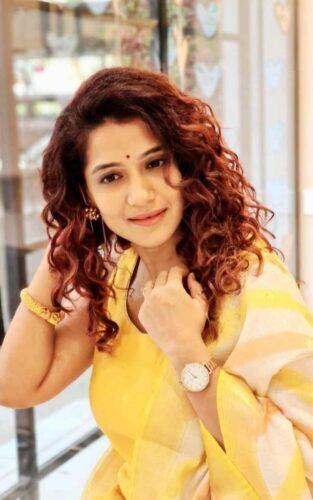 Note: This is the Estimated Income of Kothare, She has never revealed her income. 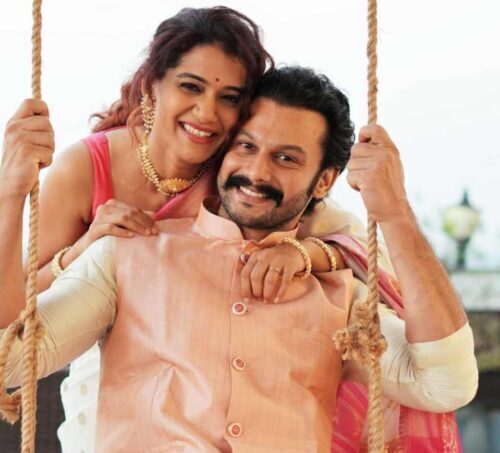 Urmila Kanitkar Kothare was born in Pune, Maharashtra. Her mother’s name is Neelima Kanitkar, and her father’s name Shrikant Kanitkar.

Urmila Kanitkar Kothare was seen in the limelight when she gained weight when she was pregnant, and at that time audience was trolling actors for their weight, Urmila uploaded a photo of her with the caption “Am not ashamed of my gained weight”.

Urmila donated to NGOs and trust, she has never revealed her donation, According to Marathibio.com.

Awards and Achievement of Urmila Kothare 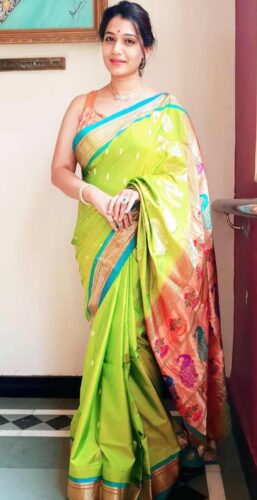 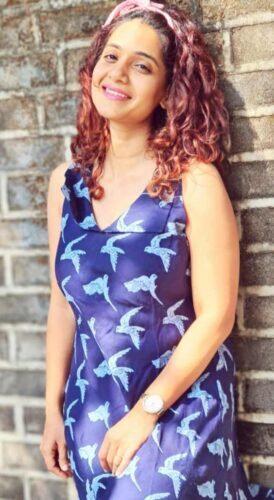 Urmila Kanitkar Kotharer is a socially active person, loves to share her pictures and stories on Instagram.