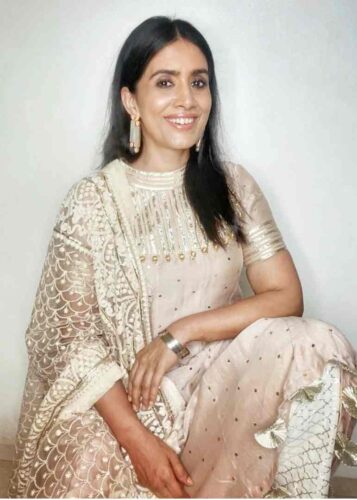 Sonali Kulkarni is an Actress, Writer, and Social Media Influencer, She was born on 3 November 1974, in Pune, Maharashtra, India. She is known for acting in the movies like “Dil Chahta Hai”, “Doghi, “Dr. Babasaheb Ambedkar”, & “Singham”, etc.

Sonali has worked in many languages like Marathi, Hindi, Gujarati, Kannada, Tamil, she has appeared in an Italian film. Sonali Kulkarni’s debut Gujarati film is “Love is Blind” (2005 ).

She is a very good dancer and was seen in the dance reality show “Jhalak Dikhhla Jaa”. Her debut in the film industry was from the Movie “Cheluvi”, it was a Kannada film.

Note: This is the Estimated Income of Sonali, She has never revealed her income.

She has completed her schooling at Abhinava Vidyalaya, Pune School, and college from Fergusson College, Pune, her higher education is B.A in Political Science.

Sonali Kulkarni married Nachiket Pantvaidya, he is the current head of Sony Entertainment Television, Her ex-husband’s name is Chandrakant Kulkarni.

Kulkarni donated to NGOs and trust, she has never revealed her donation, According to Marathibio.com. 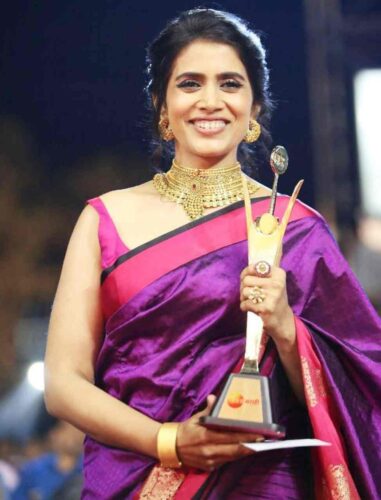 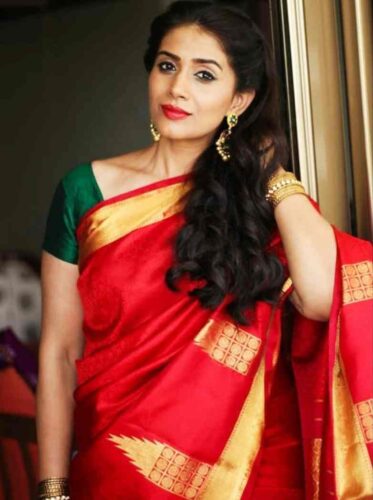 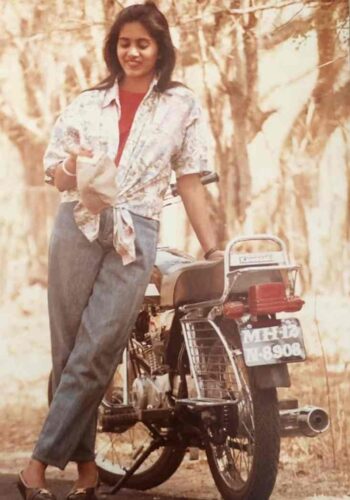 She married 'Nachiket Pantvaidya', he is the current head of Sony Entertainment Television, and her ex-husband's name is Chandrakant Kulkarni. 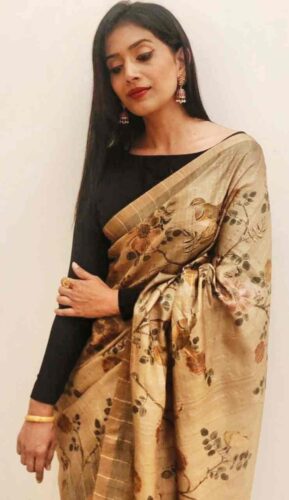