Shamita Shetty is a Popular Actress, Model, and Interior Designer, she was born on 2 February 1979 in Mangalore, Karnataka, India. Shetty Shamita is known for portraying the role of ‘Ishika Dhanrajgir’ in the film ‘Mohabbatein’. 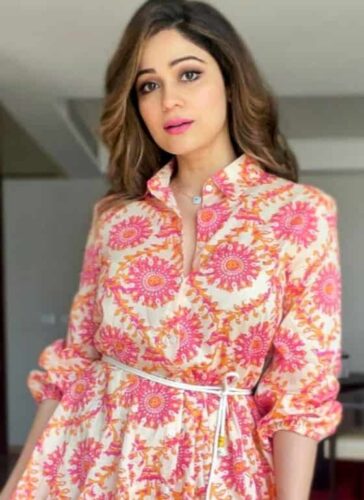 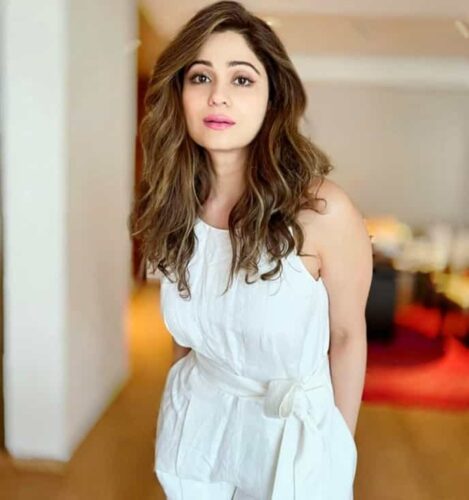 Who is Shamita Shetty?

Shamita Shetty is a Popular Actress, Model, and Interior Designer, from Mangalore, Karnataka, India. Shamita is known for working in the film ‘Mohabbatein’.

What is Shamita Shetty’s Boyfriend’s name?