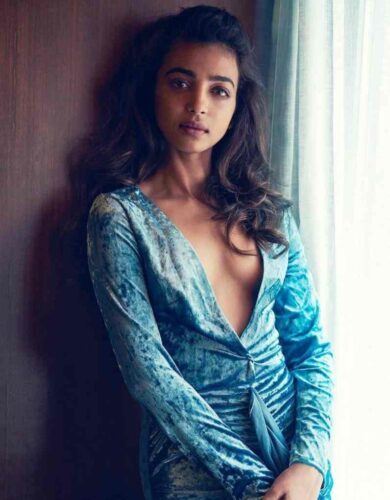 Radhika Apte is an Actress, she was born on 7 September 1985, in Vellore, Tamil Nadu, India. She is known for her role in the Movie ‘Badlapur’ as ‘Kanchan’ and ‘Hunterrr’ as ‘Tripti’.

Radhika started her acting career in theatres. Her first theatre act was from ‘Nako Re Baba’ in 2013. She has worked in many different languages films such as Hindi, Marathi, English, Tamil, & Bengali. Her debut in Hindi Movie was from ‘Vaah! Life Ho Toh Aisi!’ as Anjali (2005). She has also worked in Web series like ‘Sacred Games’,  and ‘Ghoul’. 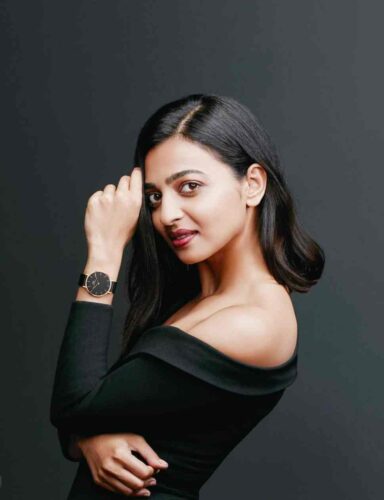 Note: This is the Estimated Income of Apte, She has never revealed her income.

Radhika has completed Schooling at Tilak Nagar High School, Dombivli, Maharashtra. and College from Fergusson College, Pune. Her Highest Education Qualification is a Bachelor’s degree in Economics and Mathematics.

Radhika Apte was born in Vellore, Tamil Nadu. Her father’s name is Dr. Charudutt. Her brother’s name is Ketan Apte. Her mother’s name is Under review. Radhika’s grandmother’s name is  Madhumalati Apte, she was a mathematician and completed her Ph.D. in France. Her Husband’s name is Benedict Taylor, they married in March 2013.

Radhika donated to NGOs and trust, she has never revealed her donation, According to Marathibio.com. 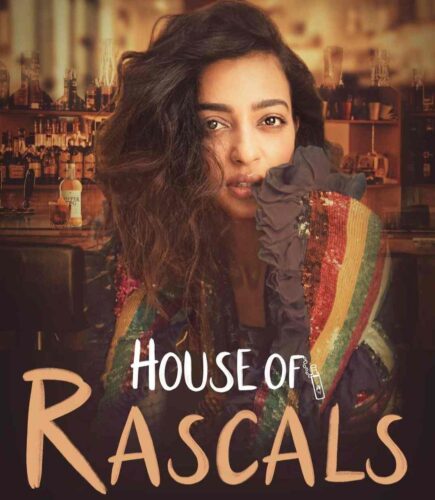 Her Husband's name is 'Benedict Taylor', he is a Musician by profession. 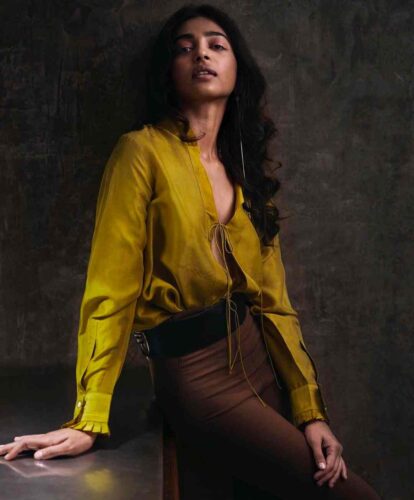