Pushkar Jog is a Popular Actor, Director, and Producer, he was born on 15 July 1985 in Pune, Maharashtra, India. Jog Pushkar is known for Portraying the role of ‘Aditya’ in the movie ‘Well Done Baby!’. 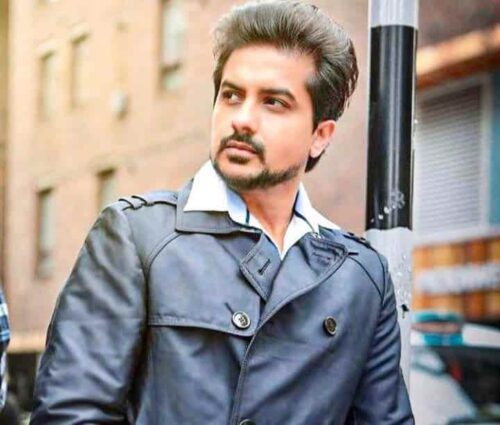 According to Marathibio.com, Pushkar’s Net Worth is below. 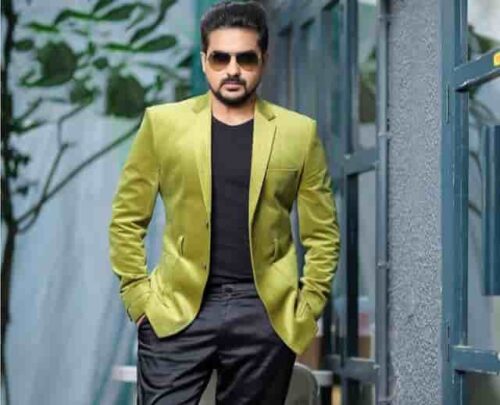 Who is Pushkar Jog?

Pushkar Jog is a Popular Actor, Director, and Producer, from Pune, Maharashtra, India. Pushkar is known for working in films like ‘Huff! It’s Too Much’, ‘Goodbuddy Gadabadi’, and ‘Well Done Baby!’.

What is Pushkar Jog’s Wife’s name?