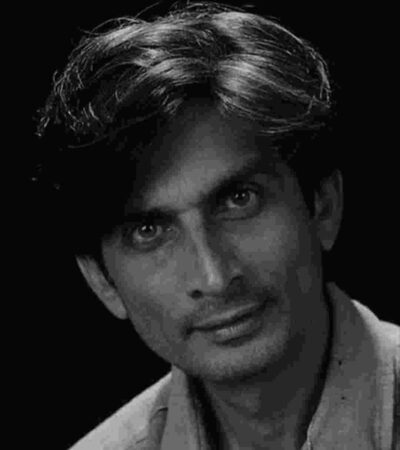 Mohan Gokhale is an Actor. He was born on 7 November 1953, in Pune, Maharashtra. Mohan is known for his role in films like ‘Aadat Se Majboor’, ‘Hero Hiralal’ and ‘Mirch Masala’.

He made his debut in Marathi cinema in the movie ‘Banya Bapu’ (1977), Mohan first Bollywood film was ‘Sparsh’ in, 1980. His Gujarati debut was from ‘Bhavni Bhavai’. 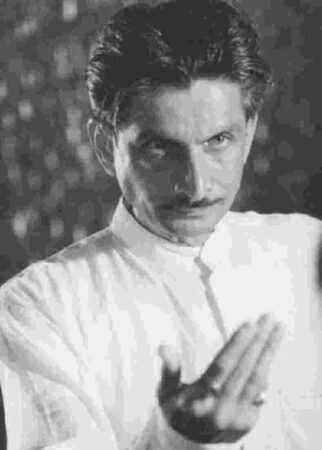 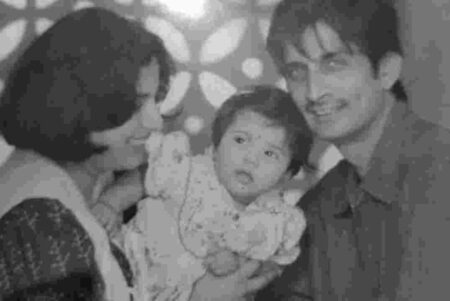 Mohan Gokhale was in controversy when he died while sleeping due to a heart attack on 29 April.

Achievement and Awards of Mohan Gokhale 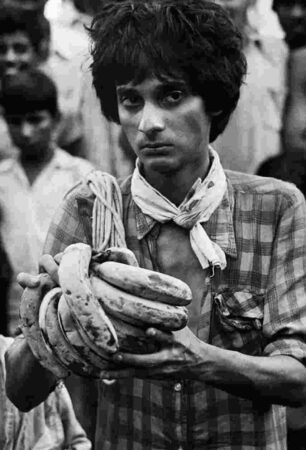