1) Origin Of Its Name

The name Mercedes-Benz has formed from two different names. However, this was not the original name of the German manufacturer. 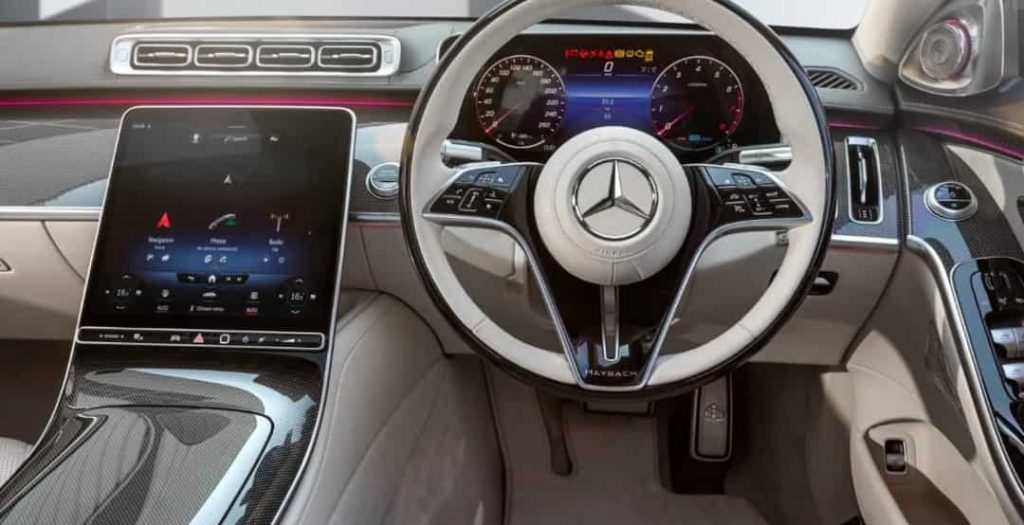 Emil Jellinek helped to build one of the insignia models of the company. He dedicated his creation to his daughter “Mercedes” and this is how the name “Mercedes-Benz” was formed. Later the car line began to carry the Mercedes-Benz name.

Kempinski Hotel is one of the most luxurious hotels in the world.

The hotel has partnered with Mercedes-Benz to offer its clients a first-class shuttle service. The client can also ask for exclusive test drives with Mercedes-Benz models. The partnership ensures that the clients should use Mercedes Benz to go to the theater, dinner, or any other events.

In 1978, Mercedes-Benz and Bosch presented the anti-lock braking system in Untertürkheim. It was the world’s first digital driver assistance system that redefined the partnership between driver and car. 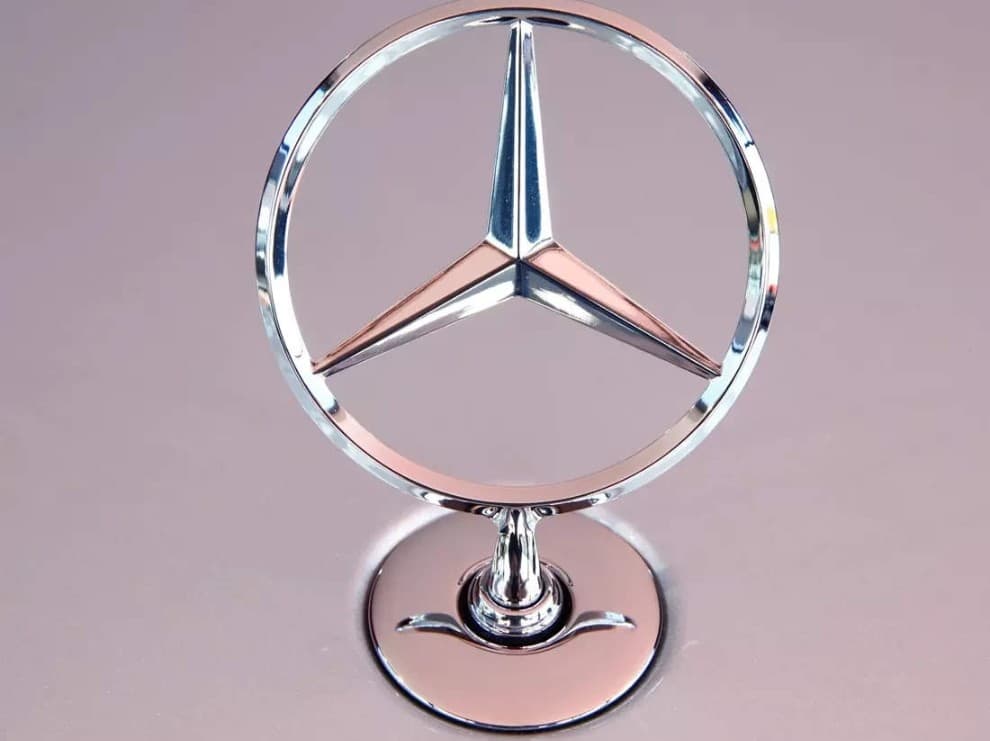 The anti-lock braking system uses a computer to monitor the change in rotational speed of each wheel during braking. The anti-lock brakes helped maintain steering without locking the wheels in case of emergency braking. The company has saved many lives by letting the driver keep steering the car and, hopefully, avoid a collision while braking hard.

That warranty includes coverage extending to the engine and powertrain, steering, suspension, brakes, electrical systems, and climate control system among other components. The best part of Certified Pre-Owned Mercedes-Benz is you have access to 24/7 personal assistance to solve your problem and vehicle exchange privileges, which are all designed to help ensure a memorable ownership experience.

The three-pointed star of Mercedes is one of its principal characteristics. In the early stages of the manufacturing company, a fourth point was added to change the logo. Before 1910, the fourth point became part of the logo for a short period of time.