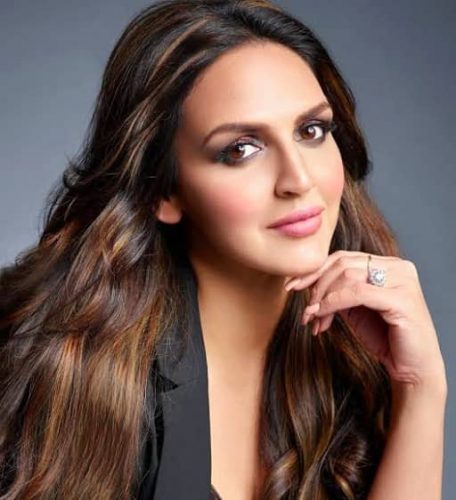 Esha Deol is a Popular Actress and Model, she was born on 2 November 1981 in Mumbai, India. Deol Esha is known for portraying the role of ‘Maya Trivedi’ in the movie ‘Main Aisa Hi Hoon’.

Esha was born in Mumbai, India. Her mother’s name is Hema Malini and her father’s name is Dharmendra, she has two brothers Bobby Deol and Sunny Deol, and three sisters Ahana Deol, Ajeita Deol, and Vijeta Deol.

Who is Esha Deol?

Esha Deol is a Popular Actress and Model from Mumbai, India. Esha is known for working in the movies like ‘No Entry’, ‘Dhoom’ and ‘Kaal’.

What is Esha Deol Husband’s Name?