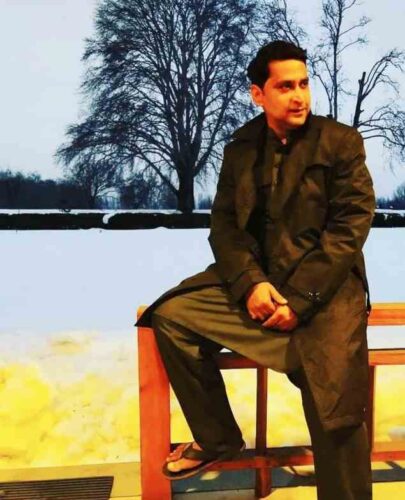 Chinmay Mandlekar is an Actor, writer, director. He was born on 2 February 1979 (42 Age: years old), in Mumbai, Maharashtra. He is known for an acting role in the Marathi serial “Tu Maza Sangati” as Saint Tukaram and in Bollywood Movie “Tere Bin Laden”. 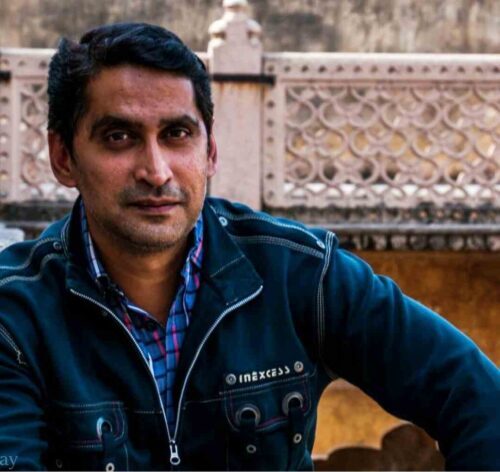 Net Worth of Chinmay Mandlekar

Note: This is the Estimated Income of Chinmay, he has never revealed his income.

Chinmay Mandlekar has pursued graduation in the “National School of Drama”.

Chinmay donated to NGOs and trust. Mandlekar has never revealed his donation. According to Marathibio, Chinmay to the needed ones and has helped many peoples for education, he had done many Charity Shows.

Achievement and Awards of Chinmay Mandlekar 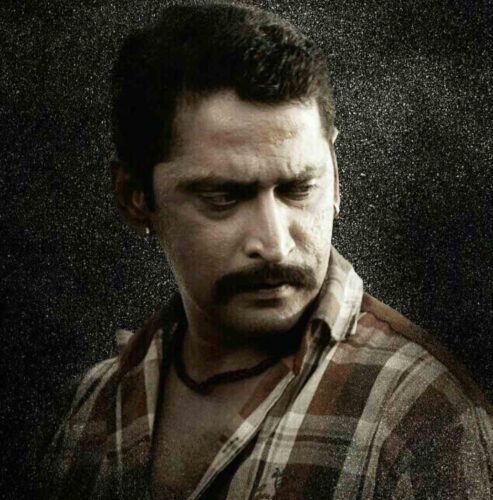 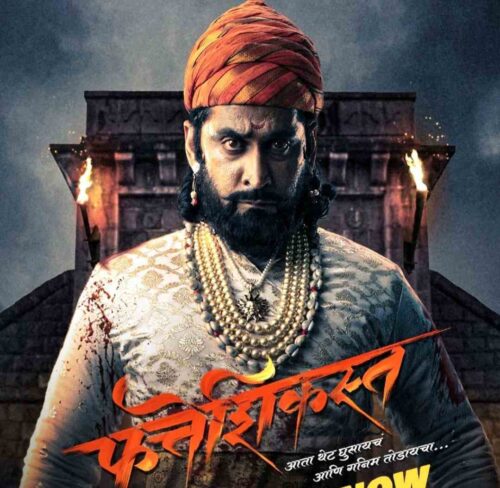 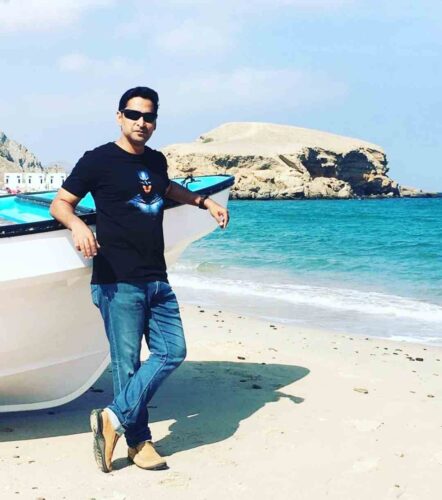 Chinmay Mandlekar is a socially active person, he loves to share his pictures and stories on Instagram.
Followers: 46.7 K
Following:  206
Posts: 476 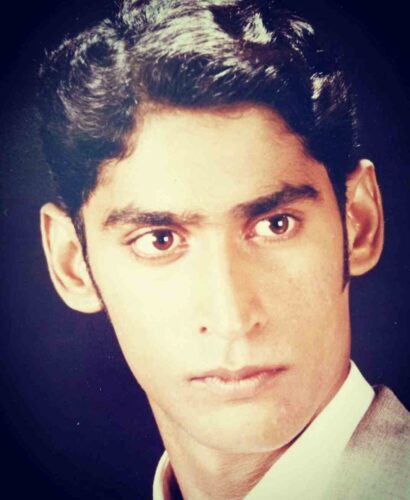