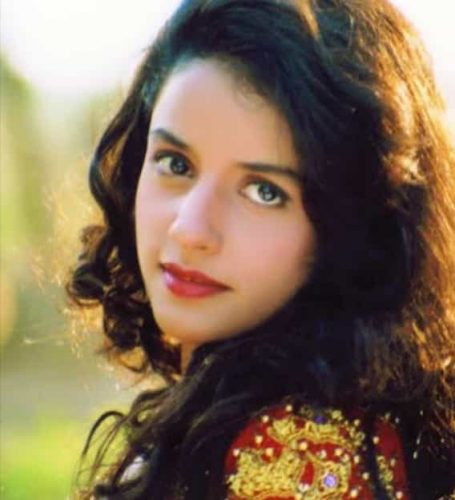 Anjali Jathar is a Popular Actress and Model, she was born on 16 June 1986 in Mumbai, India. Jathar Anjali is known for portraying the role of ‘Priya Rana’ in the film ‘Bhishma’.

Anjali Jathar is a Popular Actress and Model, from Mumbai, India. Anjali is known for working in the films like ‘Madhosh’, ‘Bhishma’, and ‘Trimurti’.

What is Anjali Jathar’s Husband’s name?