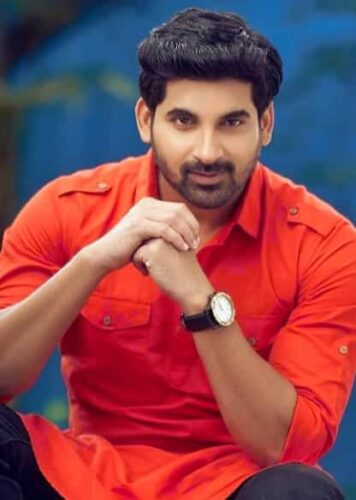 Akshay Waghmare is a Popular Actor and Model, he was born on 5 August 1988 in Mumbai, India. Waghmare Akshay is known for portraying the role of ‘Koyaji Bandal’ in the film ‘Fatteshikast’.

According to Marathibio.com, Akshay’s Net Worth is below. 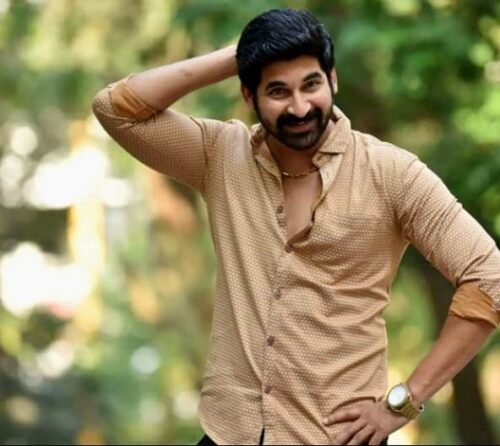 Who is Akshay Waghmare?

Akshay Waghmare is a Popular Actor and Model, from Mumbai, India. Akshay is known for working in the films like ‘Bus Stop’ and ‘Fatteshikast’.

What is Akshay Waghmare’s wife’s name? 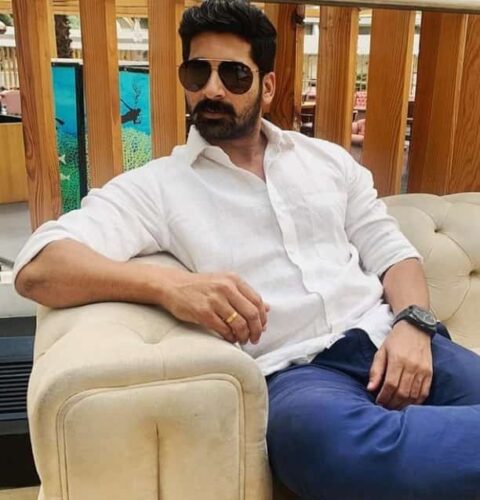