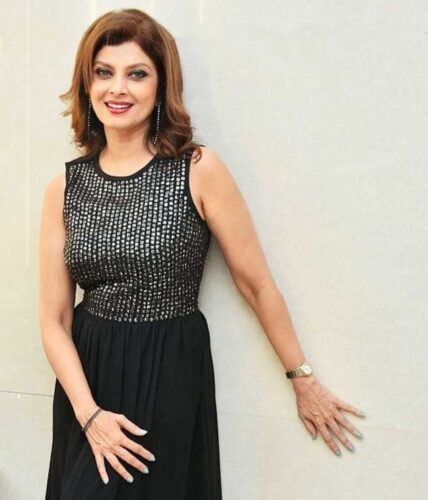 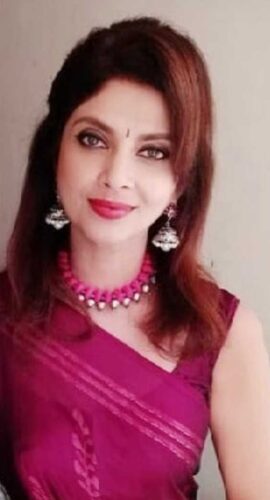 
Note: This is the Estimated Income of Usgaonkar, She has never revealed her income.

Varsha Usgaonkar was born in Usgao, Goa. Her mother’s name is Not Know, and her father’s name Achyut Kashinath Sanai Usgaonkar (A.K.S), she has two sisters Dr. Mrs.Tosha Kurade and Mrs. Manisha Tarcar. Her Husband’s name is Ajay Sharma.

Varsha donated to NGOs and trust, she has never revealed her donation, According to Marathibio.com. 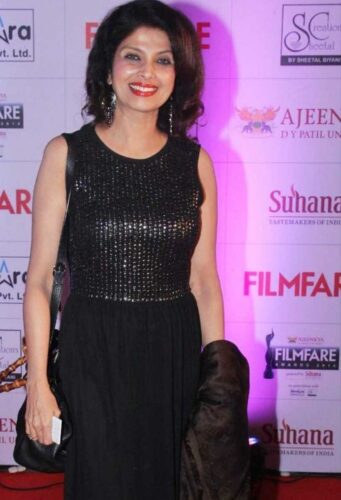 Her Husband’s name is Ajay Sharma. 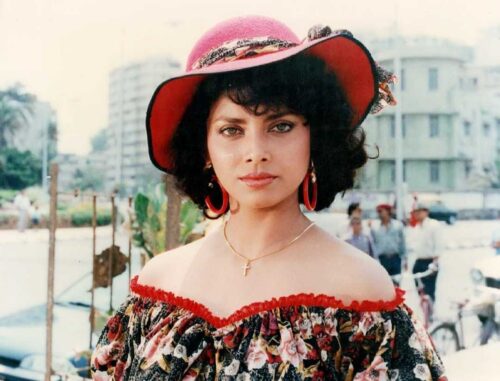