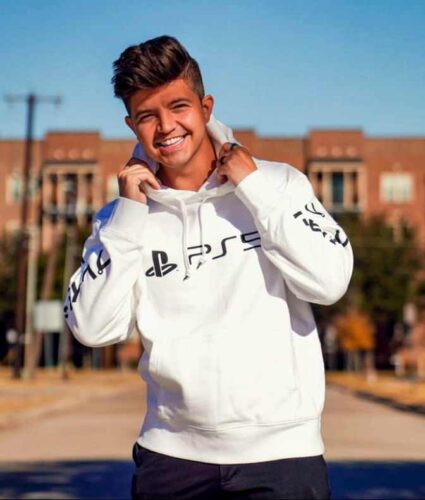 Preston Blaine Arsement is a Popular YouTuber, he was born on 4 May 1994 in Texas, USA. Preston is known as ‘TBNRFrags’ and ‘Preston Playz’ in the gaming community. He was nominated for the ‘Kids’ Choice Award’ in the category of Favorite Gamer.

According to Marathibio.com, Preston’s Net Worth is below. 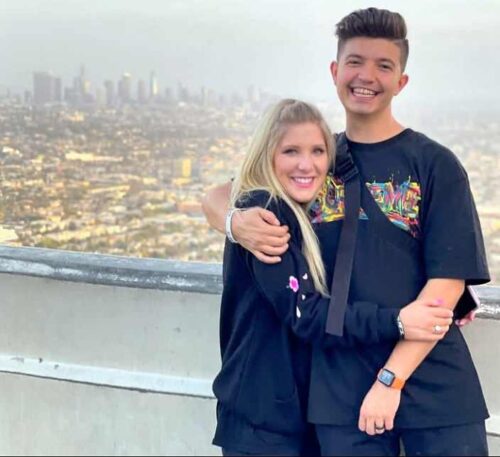 Who is Preston Blaine Arsement?

Preston is a popular YouTuber, from Texas, USA. Preston is known as TBNRFrags in the gaming world. He uploads pranks and games videos on his YouTube channel.