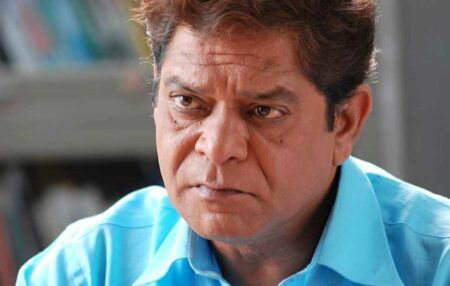 Mohan Joshi is an Actor. He was born on 4 September 1945, in Bangalore, India. Mohan is known for his role in the movies ‘Gharabaher’, ‘Tu Tithe Mee’ and ‘Debu’. 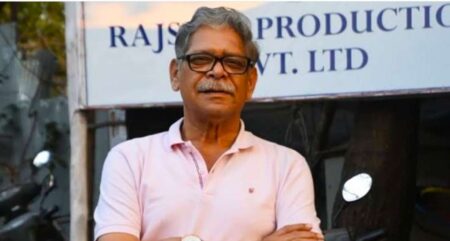 Net Worth of Mohan Joshi

Note: This is the Estimated Income of Joshi, he has never revealed his income.

Mohan Joshi’s mother is Maher Joshi, father’s name is Not Known. Mohan’s wife’s name is Jyoti Joshi, they have a son Rohan Joshi.

Mohan Joshi was in controversy, as he was in news for misbehaving with the locals of Nashik, and on the next day of the incident, he resigned from the position of the President of the Akhil Bharatiya Marathi Natya Parishad.

Mohan Joshi donates to NGOs and Joshi has never revealed his donation. According to Marathibio, Mohan helps the needed ones and many peoples.

Achievement and Awards of Mohan Joshi 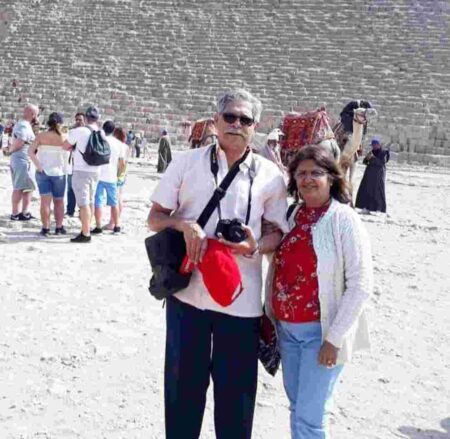