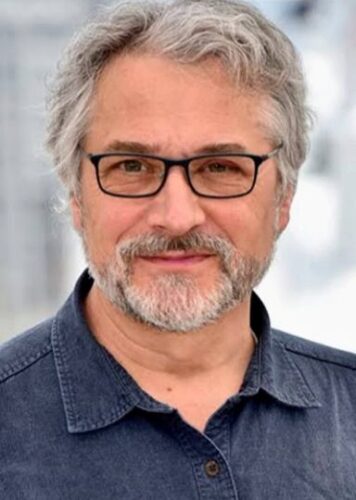 Michael Dudok De Wit is a Popular Animator and Director, he was born on 15 July 1953 in Abcoude, Netherlands. Michael is known for doing animation in the short film ‘Tom Sweep’. He has won the ‘Academy Award’ for the short film ‘Father and Daughter’.

According to Marathibio.com, Michael’s Net Worth is below. 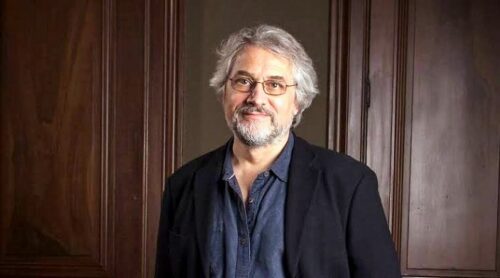 Who is Michael Dudok De Wit?

Michael Dudok De Wit is a Popular Animator and Director, from Abcoude, Netherlands. Michael animated popular short films like ‘The Aroma of Tea’, ‘Father and Daughter’ and ‘Tom Sweep’.