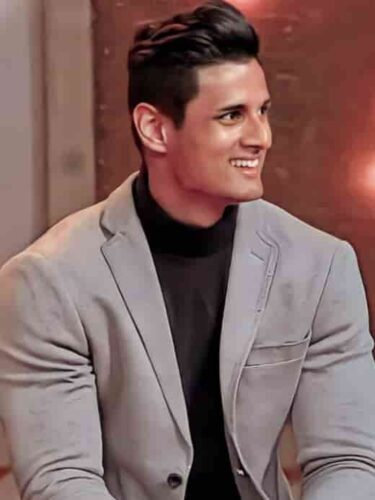 Jay Dudhane is a Popular Actor, Athlete, and Entrepreneur, he was born on 25 July 1998 in Thane, Maharashtra, India. Dudhane Jay is known for winning the popular reality show ‘MTV Splitsvilla X3’.

According to Marathibio.com, Jay’s Net Worth is below. 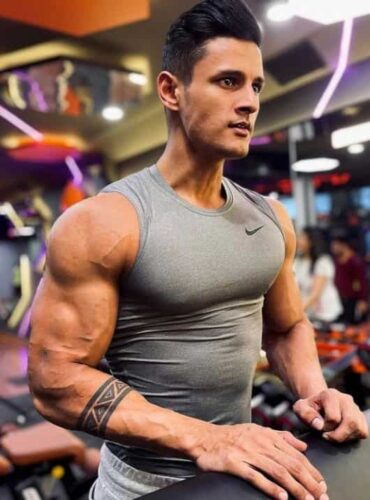 Who is Jay Dudhane?

Jay Dudhane is a Popular Actor, Athlete, and Entrepreneur, from Thane, Maharashtra, India. Jay is known for participating in the TV shows like ‘Splitsvilla X3’ and ‘Big Boss Marathi 3’.

What is Jay Dudhane’s Girlfriend’s name? 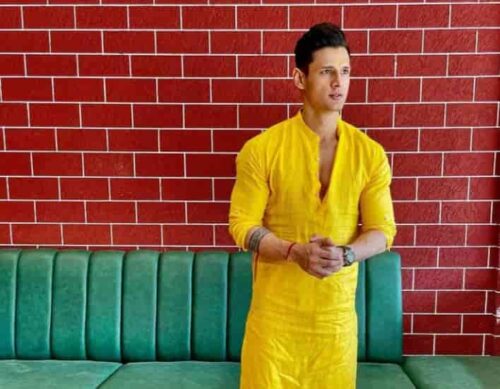