David Leadbetter is a Popular Golf instructor, he was born on 27 June 1952 in Worthing, United Kingdom. David is known as the coach of Popular players like “Michelle Wie”, ”Byeong Hun An”, and “Charles Howell III”. He was ranked second by ‘Golf Digest’ magazine in the list of the “50 Greatest Teachers”. 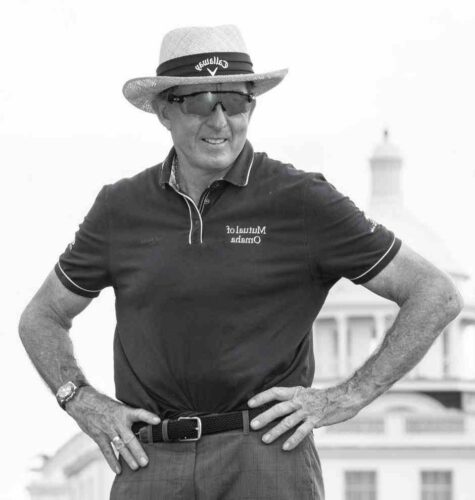 David Leadbetter’s wife’s name is Kelly Leadbetter. David and Kelly married in 1983. Kelly and David have two Sons Andy and James and a Daughter Hally. 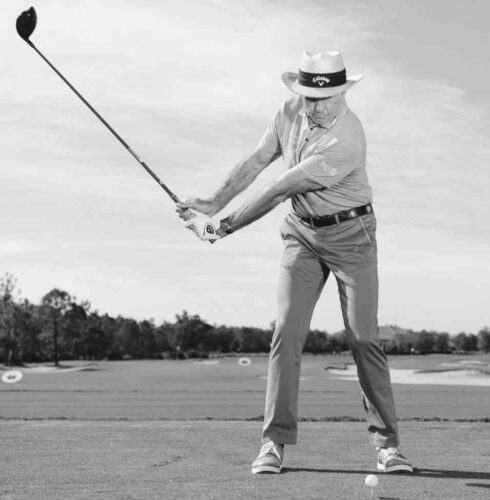 Who is David Leadbetter?

David is a Popular Golf instructor. David was ranked second by ‘Golf Digest’ magazine in the list of the “50 Greatest Teachers” in the United States. He endorsed Top brands like ‘Golf Pride grips’, ‘SAP’ and ‘Rolex’.

What is David’s Wife’s name?