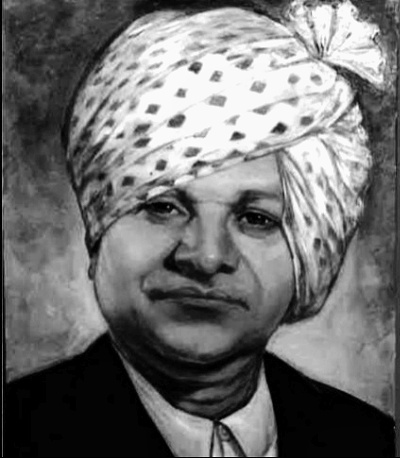 What is Dadu Indurikar’s wife’s name?