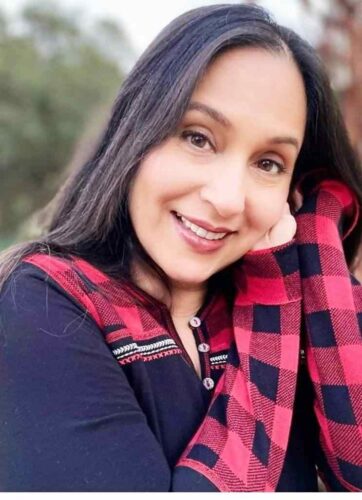 Ashwini Bhave is an Actress and Producer, she was born on 7 May 1972, in Mumbai, Maharashtra. She is known for her role in films like “Bandhan”, “Honeymoon” and “Manjha”.

Ashwini’s debut in Kannada film was from the movie “Sharavegada Saradara” (1989). She made her debut production film with the Marathi Movie named “Kadachit” (2007). Bhave also worked in the Hindi Web series “The Raikar Case in 2020 as Sakshi Naik Raikar. 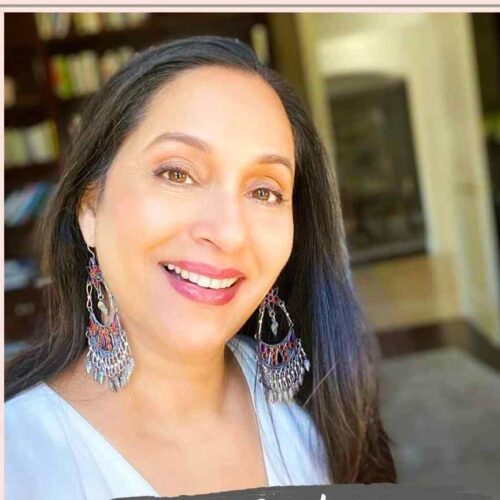 Note: This is the Estimated Income of Bhave, She has never revealed her income.

Ashwini has completed her schooling at Sadhana Vidyalaya in Mumbai. College from Ruparel College, Mumbai and Academy of Art University, San Francisco. Her higher education is Bachelor in Philosophy, Bachelor in Motion Pictures and Television.

Ashwini Bhave was born in Mumbai. Her mother’s name is Usha Bhave, and her father’s name not known.

Her Husband’s name is Kishore Bopardikar. 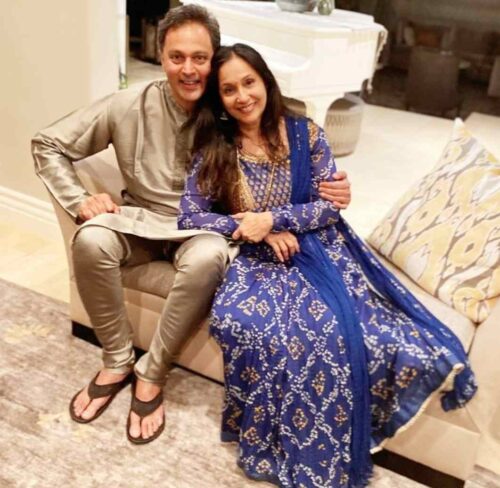 Ashwini was seen in controversy when her acting was recognized in her first movie “Shabbas Sunbai”.

Ashwini donated to NGOs and trust, she has never revealed her donation, According to Marathibio.com.

Awards and Achievement of Ashwini Bhave 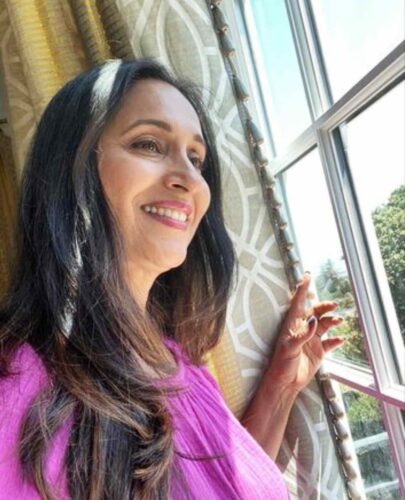 Her Husband's name is Kishore Bopardikar. 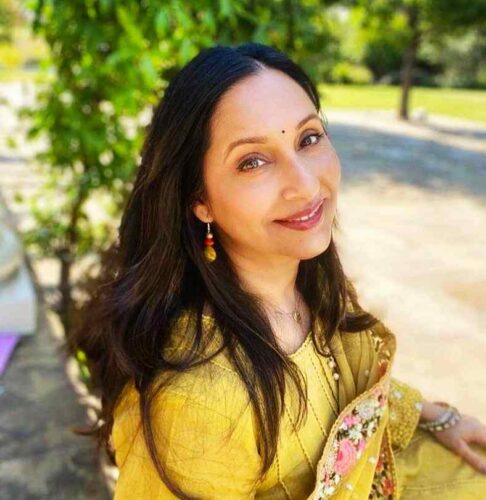