Anneliese Van Der Pol is a Popular Actress, she was born on 23 September 1984 in Naaldwijk, Netherlands. Anneliese is known for being the host of the popular TV Program ‘Shalom Sesame’.

She acted in the films like ‘Vampires Suck’, ‘Cats Dancing on Jupiter’ and ‘5 Weddings’. She was awarded the ‘Young Artist Award’ in the category of Outstanding Young Ensemble Performers for the TV Series ‘That’s So Raven’. 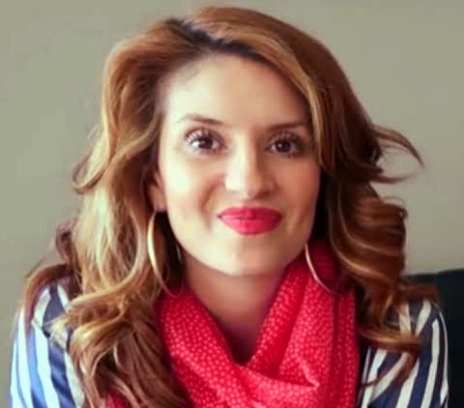 Who is Anneliese Van Der Pol?

Anneliese Van Der Pol is a popular actress from Naaldwijk, Netherlands. Anneliese is known for working in television series like ‘That’s So Raven’, ‘The Battery’s Down’ and ‘Raven’s Home’.