Anjali Bhagwat is a Popular Shooter, she was born on 5 December 1969 in Mumbai, Maharashtra, India. Bhagwat Anjali is known for Winning the World Cup Final in Milan. 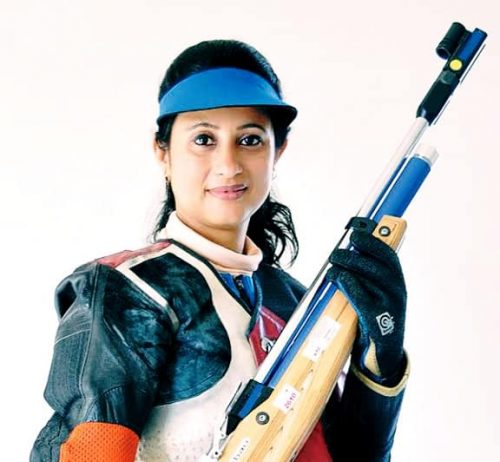 Who is Anjali Bhagwat?

What is Anjali Bhagwat’s husband’s name?