Afsana Khan is a Popular Singer, she was born on 12 June 1994 in Badal, Punjab. Khan Afsana is known for singing popular songs like ‘Nakhre Jatti De’, ‘Kadar’, and ‘Na Maar’. 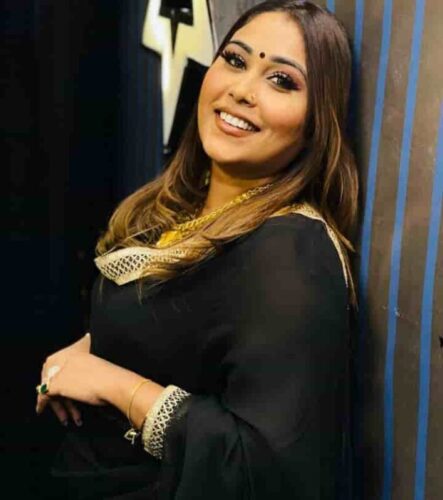 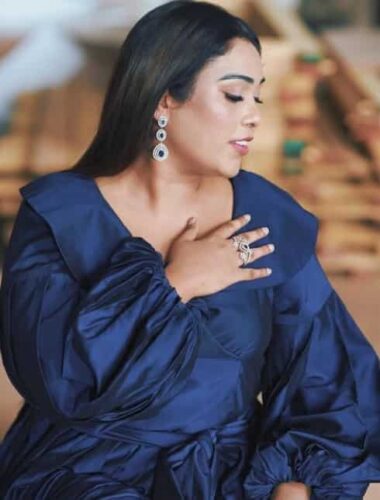 Who is Afsana Khan?

What is Afsana Khan’s Boyfriend’s name?