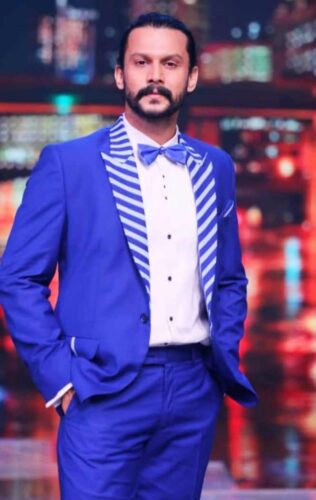 Adinath Kothare is an Actor, Director, and Producer. He was born on 13 May 1984 (Age: 37 years old), in Mumbai, India, India. He is known for his acting in movies “Zapatlela 2”, “Avtarachi Gosht” and “Ishq Wala Love”.

Adinath did his first film “Majha Chakula” as a child artist, in 1994. Kothare made his debut in the direction with the movie “Paani” and also won many awards for the movie. Addinath owns a production house named “Kothare Vision Private Limited”. 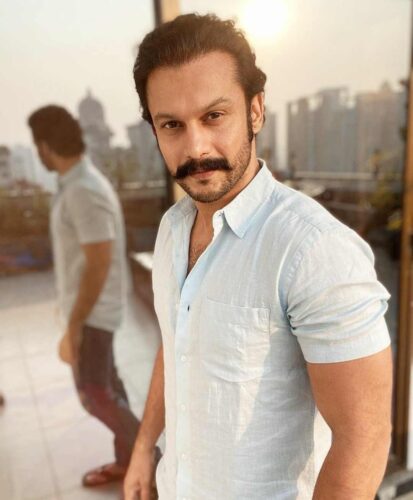 Note: This is the Estimated Income of Adinath, he has never revealed his income. 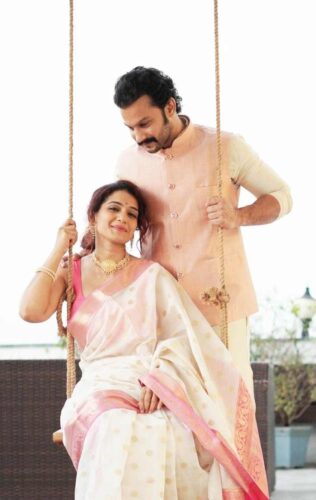 Adinath donated to NGOs and Kothare has never revealed his donation. According to Marathibio, Addinath to the needed ones and has helped many peoples for education, he had done many Charity Shows. 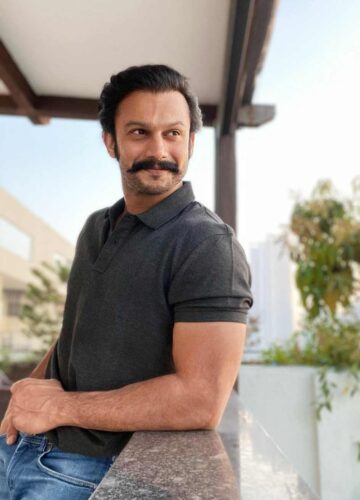 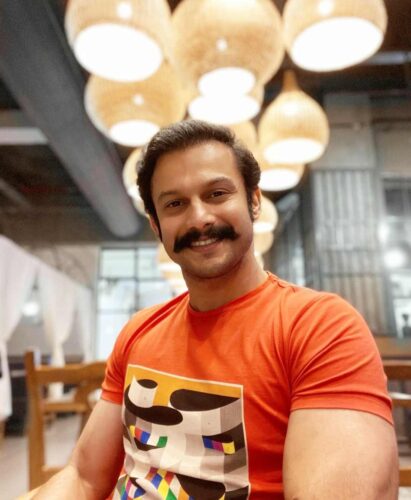 Adinath is a socially active person, he loves to share his pictures and stories on Instagram.
Followers: 277 K
Following:  1188
Posts: 907 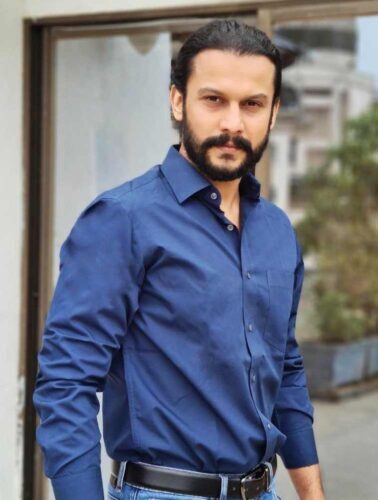