Paris is the most popular capital of France, when anyone thinks about a travel destination the first name that comes to mind is Paris. It is also known as the City of Light. The capital is well known for its excellent museums and art galleries. There are many places that should be explored when you visit Paris those are below.

Your trip to Paris isn’t complete without exploring Eiffel Tower, It is also referred to as Iron Lady. Eiffel Tower was constructed in 1889, on the Champ de Mars in Paris, France, it had permission to stand for 20 years. After the Millau Viaduct Eiffel Tower is the second-tallest free-standing structure in France. Eiffel Tower is a great attraction for tourists as well as locals also. 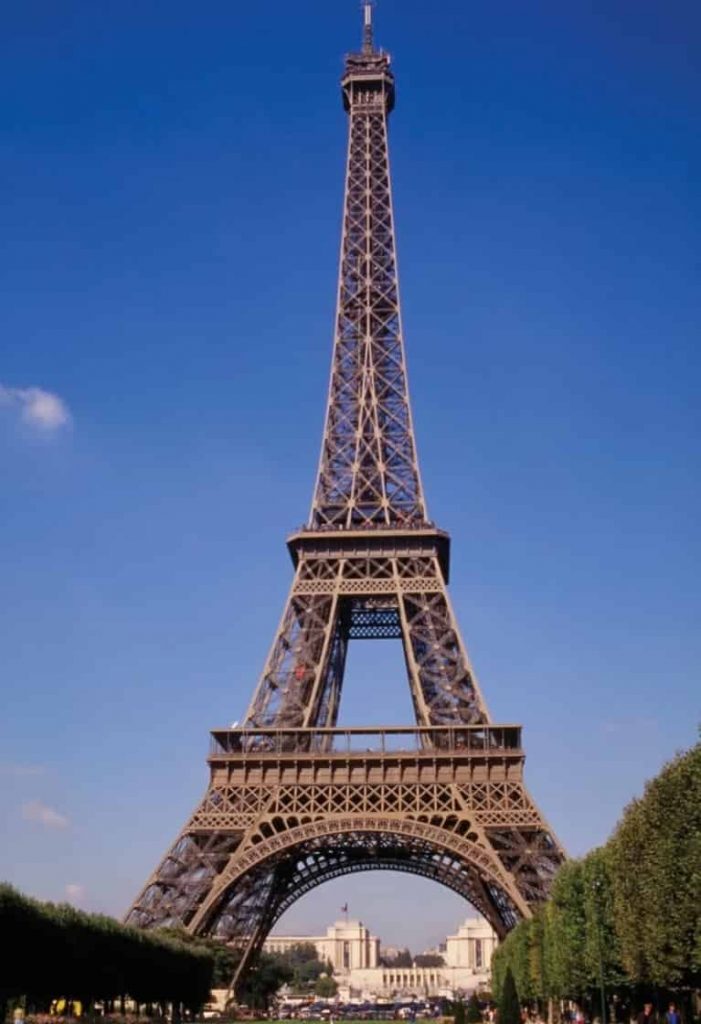 The tower has three levels, on the first and second levels there are restaurants, there are over 300 steps to climb from ground level, a 600-step climb from the first level to the second, to reach the top level there is a staircase which is usually accessible only by lift. The main purpose was to show the power and industrial abilities of France to other nations. The new year bash is also stunning at Eiffel Tower which everyone must enjoy.

Louvre Museum is a historic landmark in Paris, France, it is the world’s most-visited museum in the world. Louvre is located on the Right Bank of the city’s center. This museum is also known as the national museum and art gallery of France, Louvre was built under Philip II in the late 12th to 13th century, with 537 paintings museum was opened on 10 August 1793 for exhibition.

It also has well-known works of art like Venus de Milo and the Mona Lisa. In the year 1796, the museum got closed due to some structural problems until 1801. The Louvre Museum has collections of Egyptian antiquities of more than 50,000 pieces, Sculptures, and Islamic art including metalware, ceramics, glass, ivory, miniatures, wood, carpet, and textiles over 5,000 works and 1,000 shards, and Decorative arts, painting collection has more than 7,500 works. If you are planning to visit Louvre Museum then do not visit on Tuesdays as the museum is closed.

Luxembourg Gardens is the most beautiful garden also called the Jardin du Luxembourg, it is located in the  6th arrondissement of Paris, France. The garden was built by Marie de Medici in the year  1620. Luxembourg Gardens is known for its lawns, tennis courts, tree-lined promenades, flowerbeds, model sailboats, and the picturesque Medici Fountain, it is covered over 56 acres in the center of Paris. 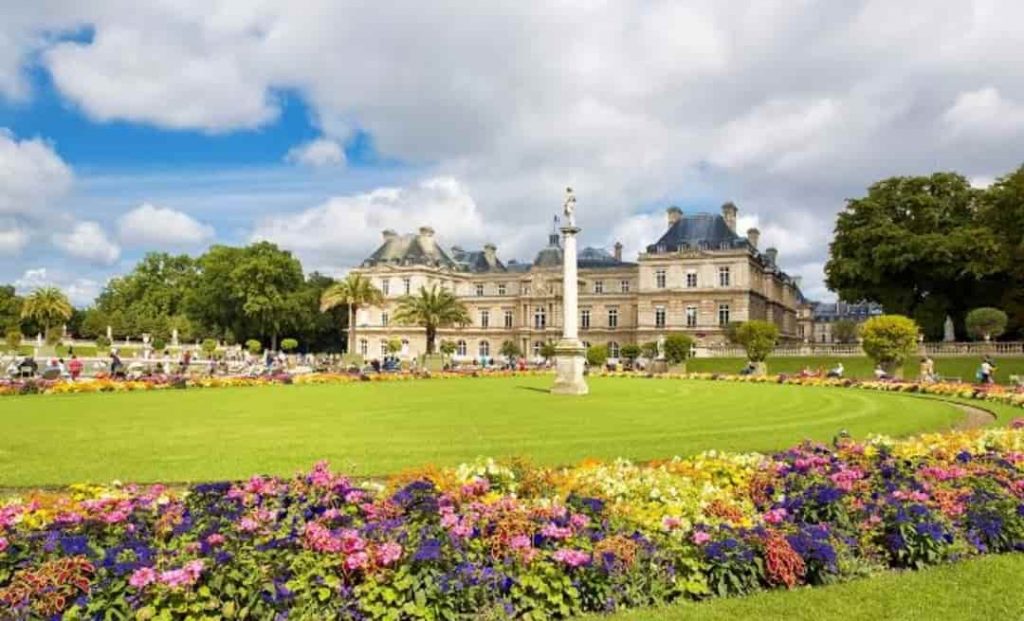 It is a wonderful place to relax for a few hours with your kid’s family or alone, for children and their parents the gardens have a large fenced-in playground. Luxembourg Gardens can be the best picnic spot for locals or for tourists.

The Sacré-Coeur Basilica is also known as The Basilica of the Sacred Heart of Paris. It is the Roman Catholic Church, it is located at the top of the hill of Montmartre, The Sacré-Coeur Basilica was built after the nation got defeated by Prussia in 1870. The basilica construction began in 1875 and was completed in 1914, It is now a holy place and a vibrant area of devotion to the Holy Virgin. 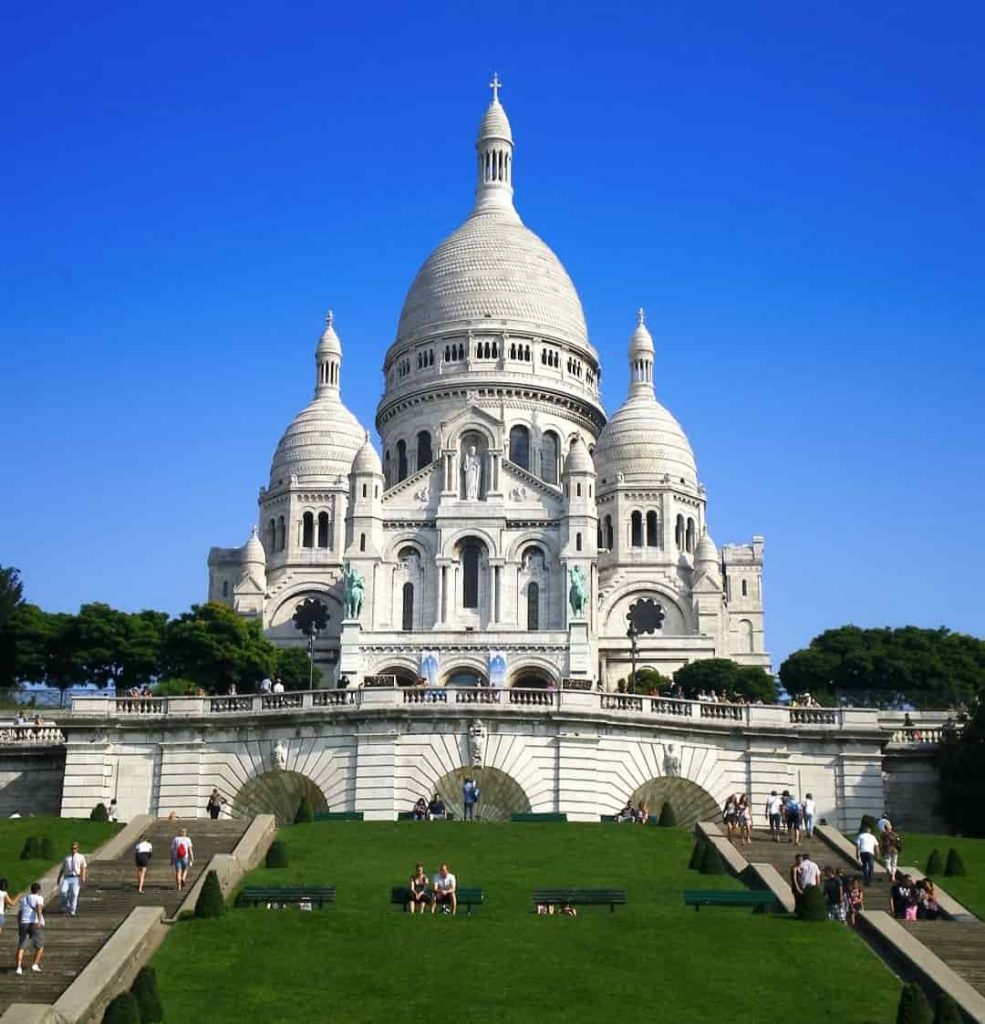 The Latin Quarter is situated on the left bank of the Seine in the area of the 5th and the 6th arrondissements of Paris. It is known for its student life and higher education establishments. 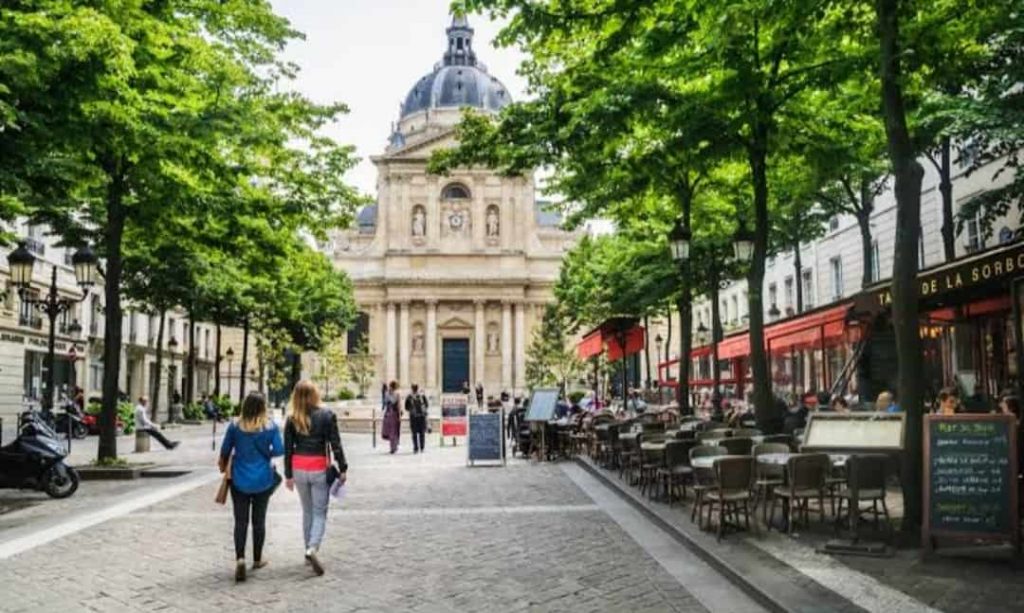 There are many places to explore in Latin Quarter including the St-Michel District and Seine-Side Quays it is the easiest gateway to the Latin Quarter, make sure you tour the Pantheon, see the Medieval Art at the Musée Cluny which is a humble, little-appreciated museum, and former medieval residence is devoted to culture, art, and daily life from the Middle Ages, watch Musée Curie which is a free museum that marks the site of monumental scientific achievement, Browse at Shakespeare and Company Bookshop, visit the Jardin du Luxembourg garden, and also see Rue Mouffetard and Jussieu Neighborhood.

The Galeries Lafayette is the biggest department store chain in Europe, it was built in 1893. The store has all the luxury brands available. 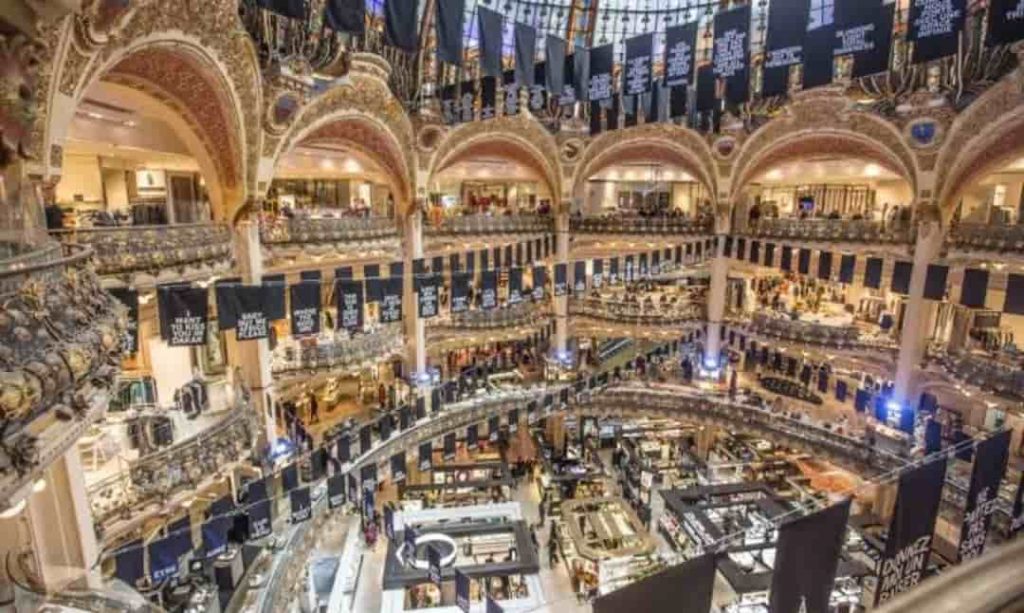 The Galeries Lafayette is known for its wonderful architecture and the oval-shaped shopping mall, except for going shopping in the Galeries Lafayette store there are actually a lot of other things you can do including having lunch, learning how to bake macarons, attending a fashion show, joining a guided history and architecture tour, taking French cooking classes. During Christmas, they decorate a Christmas tree in the center due to it this the mall becomes the greatest attraction for kids as well as adults, there’s also an ice skating rink on top. The mall’s rooftop is free to access and it provides a stunning view of Paris.

7. Boat Cruises on the Seine

If you are in Pairs then you should experience the boat Seine Cruise, the Seine river tour delimits the left bank and the right bank of Paris. 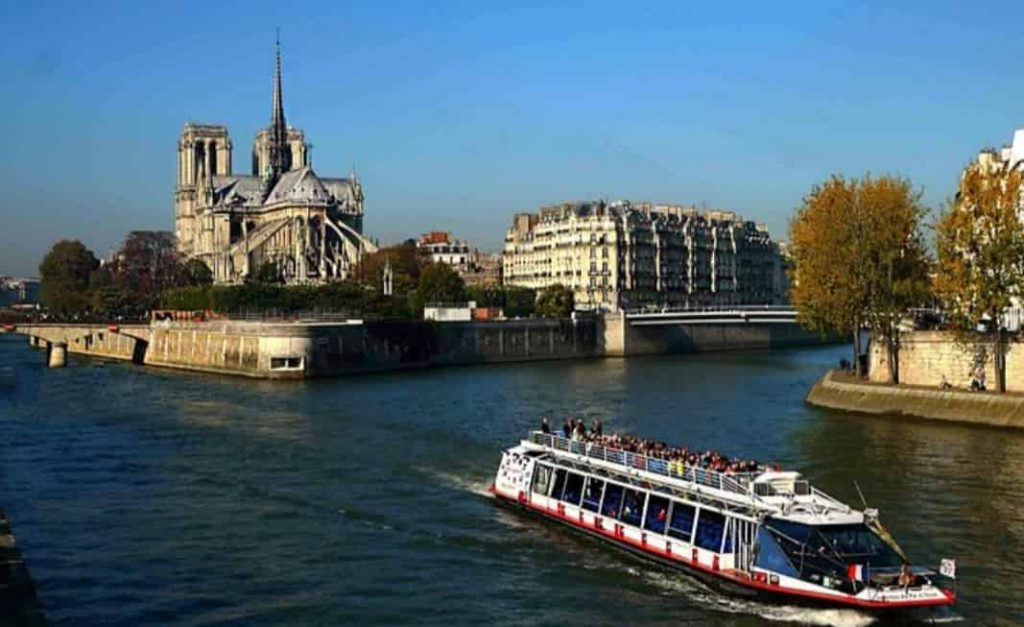 You can see the most famous and important buildings, bridges, historic island attractions, and the docks during a boat cruise, all the things about boat cruises are so magical and it also provides a completely new perspective on the city. You can buy tickets for cruises the same day in person near the dock, or you can also purchase them in advance. If you are on a boat cruise must enjoy lunch and dinner on the cruise.